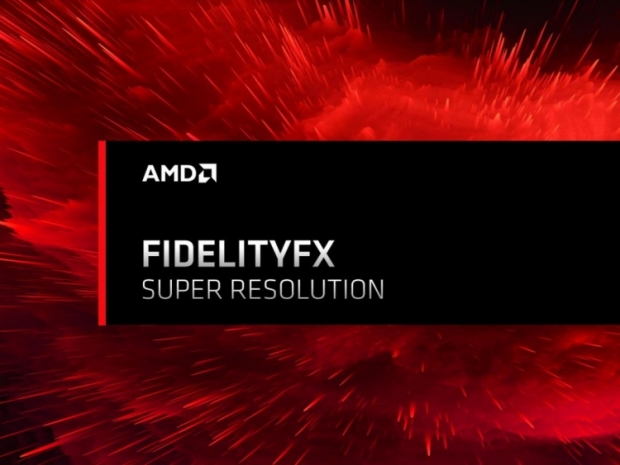 Valve also adds it to DOTA 2

It appears that AMD's FidelityFX Super Resolution (FSR) will be coming to Xbox consoles as it is has already been made available to preview in Xbox GDK.

According to a Tweet from the Director of PM at Xbox, Microsoft is "excited" to continue its close partnership with AMD by adding FidelityFX Super Resolution, which will be available as a preview in the Xbox Game Development Kit (GDK), for Windows, Xbox Series X/S, and Xbox One consoles.

Excited to continue our close partnership with @AMD and see what game developers can do with FidelityFX Super Resolution, available to preview in our GDK today for @Windows, @Xbox Series X|S and #XboxOne consoles. pic.twitter.com/A446cNRUug

It looks like AMD's FidelityFX Super Resolution is on a good track, as Valve has already added support for AMD FSR in its latest DOTA 2 update.

In case you missed it, AMD has only recently launched its FidelityFX Super Resolution upscaling technology which is a direct response to the Nvidia DLSS, and it has been available in seven games at launch with plenty of developers and studios on the list as well as plenty of other games and game engines listed as "coming soon".

Last modified on 28 June 2021
Rate this item
(3 votes)
Tagged under
More in this category: « Xbox One owners play next-gen Xbox through cloud Nintendo officially unveils the Switch OLED console »
back to top