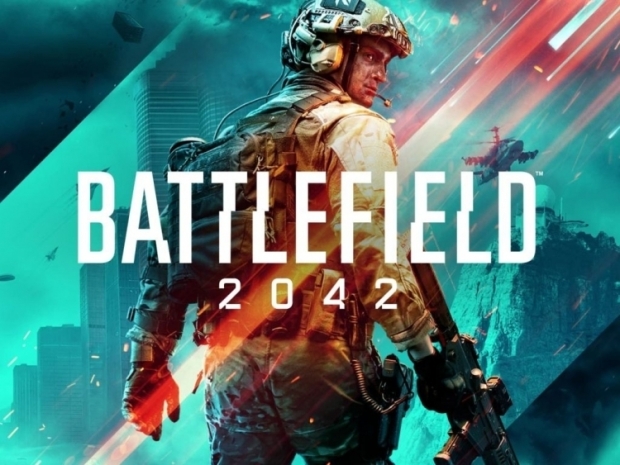 Mostly due to the EA Desktop App

As the Battlefield 2042 open beta pre-load went live yesterday, EA and DICE had some problems which were addressed pretty fast.

The biggest issue was with the EA Desktop App, showing the open beta as unavailable for download. There were some issues on the Playstation console as well, where it was unavailable in certain regions. On Xbox systems, gamers were seeing both the Xbox One Gen 4 and Xbox Series X/S Gen 5 versions, which was rather confusing.

EA and DICE were working hard on fixing those problems, and the good part of the story was that the open beta pre-load was working flawlessly on the Origin and Steam.

The Battlefield 2042 beta kicks off today, October 6, for those who pre-ordered the game, while the open beta will be available on Friday, October 8th. It will end on October 9.

The open beta will include Conquest mode on the Orbital map and will include four different classes, or Specialists as they are called, Boris, Casper, Falck, and Mackay.

The game is scheduled to officially launch on November 19th. 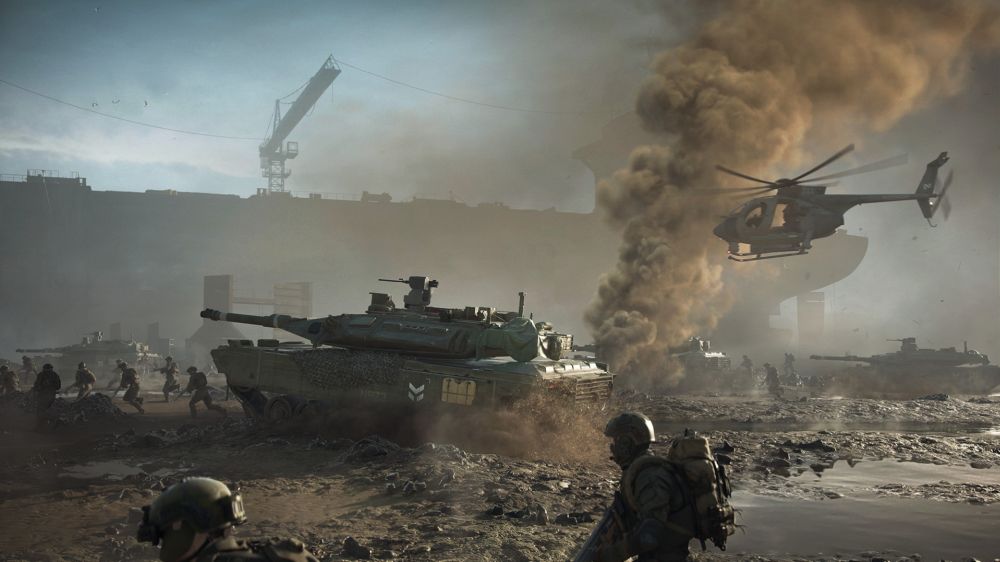 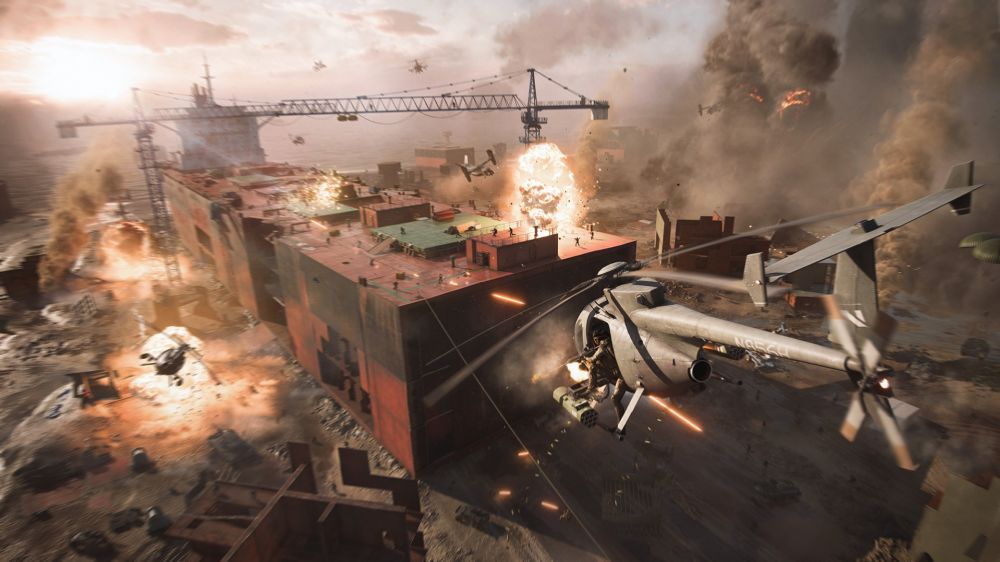 Last modified on 06 October 2021
Rate this item
(0 votes)
Tagged under
More in this category: « Nintendo denies the existence of a Nintendo Switch Pro Valve does a Steam Deck teardown »
back to top