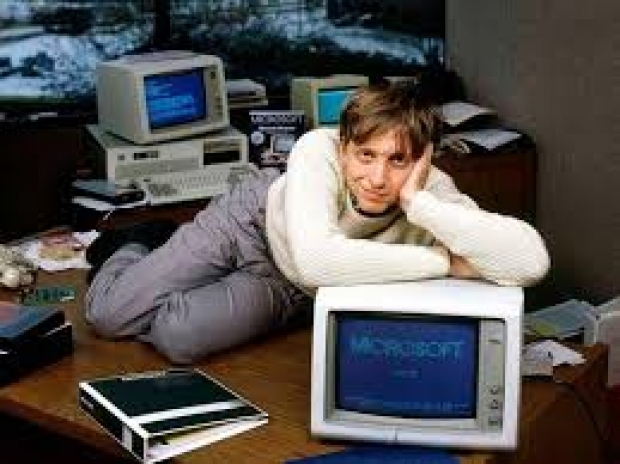 Who saw that coming?

Software King of the World has just written a huge cheque to buy the troubled video game publisher Activision Blizzard in $69 billion deal.

Vole was able to buy the Activision Blizzard “cheap” because its share price has been suffering from allegations of institutionalised bullying and sexism. The Wall Street Journal said that Activision CEO Bobby Kotick is expected to leave the company once the deal closes.

Since this could take anywhere from a year to 18 months it is unlikely to appease those who see him as ignoring systematic staff abuse.  Vole on the other hand has almost denied the WSJ comment saying "Bobby Kotick will continue to serve as CEO of Activision Blizzard and he and his team will maintain their focus on driving efforts to further strengthen the company's culture and accelerate business growth. Once the deal closes, the Activision Blizzard business will report to Phil Spencer, CEO, Microsoft Gaming."

Spencer is the head of Vole’s Xbox division and making him the CEO of Microsoft Gaming makes Kotick effectively redundant. Microsoft has been on a bit of a buying spree when it comes to gaming companies, most notably Minecraft and Zenimax, the creator of Doom. All told it has spent more than $10 billion on a dozen game studios.

Kotick knew for years about a variety of claims of sexual harassment and rape at his company. An investigation by the Wall Street Journal detailed several specific examples of harassment and rape at Activision. Kotick was not only aware of those claims but, in a least one instance, intervened to keep a male staffer who was accused of sexual harassment despite the company's human resources department recommending he be fired.

The irony of Vole sorting out Activision Blizzard’s toxic culture is ironic as it has been coming clean about its own dark past under the rule of Sir William Gates III. Gates and his former wife, Melinda, filed for divorce last year as allegations of inappropriate workplace relationships and conduct were made public. The company has said it will investigate and make the findings public, including any related to Gates.

To be fair, it seems keen to be doing something about it, which was more than Activision Blizzard, which had made a token firings and disciplinary actions without taking steps against Kotick.

Kotick only apologised after the California Department of Fair Employment and Housing (DFEH) sued the company, alleging it fostered a culture of harassment. The company also faces a Securities Exchange Commission (SEC) investigation that focuses on how Kotick handled complaints.