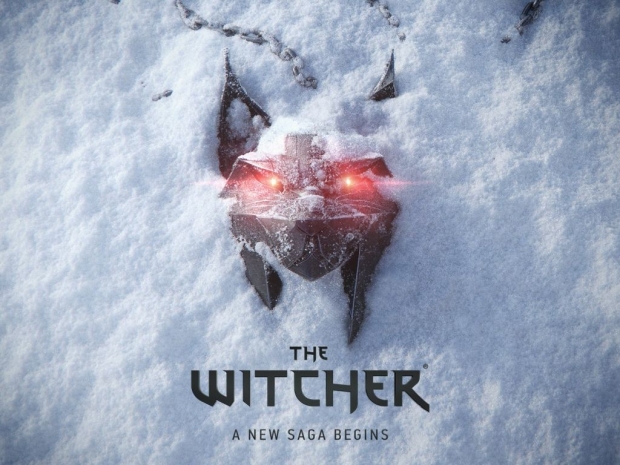 CD Projekt Red has officially confirmed it is working on a new Witcher game that will be developed on Unreal Engine 5.

After teasing it on its official Witcher Twitter account, CD Projekt Red has confirmed it is indeed working on a new Witcher game.

Unfortunately, CD Projekt Red was not ready to talk about the details of the game or its release date, and it is still not clear if it will follow the same storyline or be a completely new story, which could be what the teaser means with "A new saga begins" tagline.

In any case, we are looking forward to more information from the developer as the series has been one, if not the most popular game released.