God of War gets AMD FSR 2.0 support with the latest patch 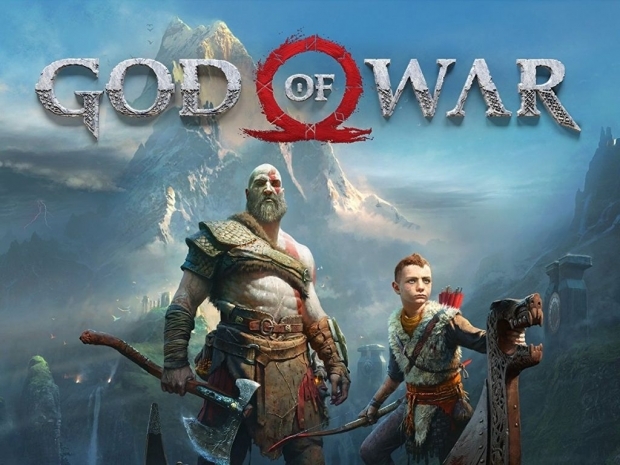 A couple of bug fixes as well

The latest v1.0.12 patch for the PC version of God of War brought support for AMD's FidelityFX Super Resolution (FSR) 2.0 technology, as well as fixes a couple of other bugs in the game.

In addition to adding support for AMD's FSR 2.0, the patch also removes FSR 1.0 option, as well as fixes inconsistent behavior with the Toggle Aim/Block accessibility feature.

If you somehow managed to miss it, AMD's FidelityFX Super Resolution (FSR) 2.0 technology is the second generation upscaling technology, allowing the lower resolution to be upscaled by using temporal upscaling. Compared to the first generation FSR 1.0, it delivers higher quality as well as higher performance improvements.

In short, it allows you to get a somewhat higher framerate while maintaining similar image quality.

Some rumors suggest that AMD's FSR 2.0 could be soon implemented with some other big titles, including Cyberpunk 2077.

Techpowerup.com had a chance to check out the performance and quality of FSR 2.0 in God of War, and compare it to FSR 1.0, which has been removed from the game, as well as Nvidia's DLSS.

It appears there are slight issues with image quality, or rather the brightness of the image, especially at a lower resolution, and has some temporal instability, at least compared to Nvidia's DLSS 2.0. On the other hand, FSR 2.0 obviously provides better image quality compared to FSR 1.0 but also has a slight performance cost. It also adds the ability to tweak sharpening filter values.

You can check out the image quality comparison over at Techpowerup.com.