Russia wants to build its own game engine 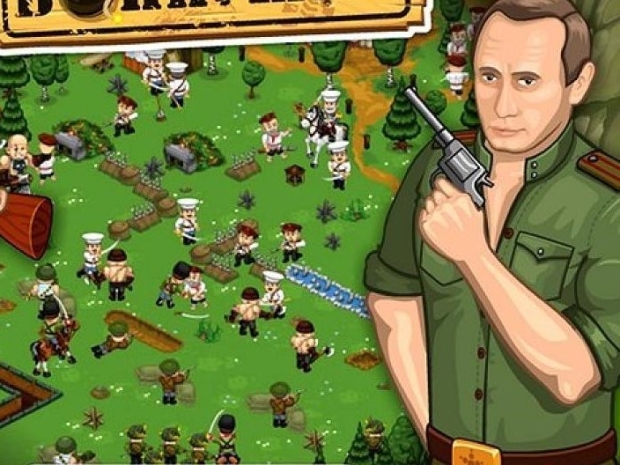 And Ukraine is going to pay for it

Tsar Putin's  Russia is looking into making its own game engine because support from companies has been pulled followed the invasion of Ukraine.

The report by Kommersant states that "a number of major players in the Russian IT market including VK" [Russia's own Facebook alternative] are in talks with the Ministry of Digital Development to create a "domestic game engine and the possibility of allocating state funding for it."

Talks regarding this new engine began in May, when Russian developers allegedly voiced their concerns that they will soon have limited access to other engines such as Unreal or Unity. During these talks, the initiative was described as "important and urgent" for Russia's video game developers.

It does seem unlikely that Tsar Putin will agree to invest "billions of rubles over the years" to make this new engine a reality. One source explained to Kommersant that "it is possible to create your own engine, although it is long and expensive."

Russian developers would have to start from scratch with this proposed project which would have zero outside support.

Russia will need manufacturers of graphics cards to be on board with the plan and hopes that Nvidia or AMD might get involved might be a little optimistic.