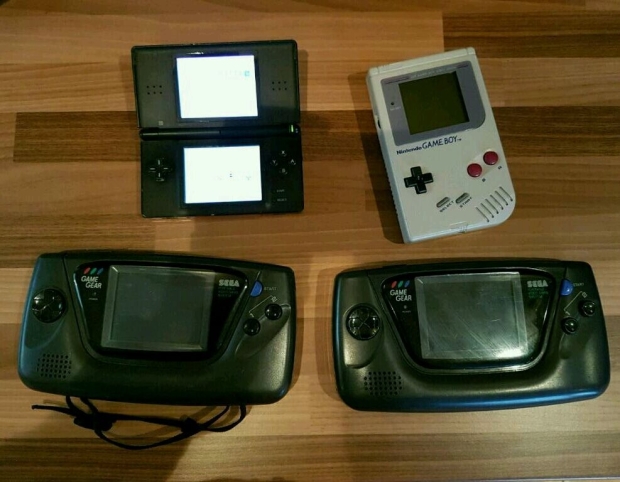 X4 prototype was totally different from the final version

Nintendo preservation website Forest of Illusion has archived a prototype of the Nintendo DS X4 firmware - recovered from an X4 prototype unit.

The outfit said tath just about every aspect of this version was different from the final retail release. Instead of featuring the Nintendo DS logo on the boot screen there was a GBA placeholder screen and a sound file of children shouting "Nintendo" which sounds kinda annoying.

Some DS enthusiasts have also got the firmware up and running on their own units, thanks to Forest of Illusion's efforts:

Nintendo showcased prototypes of the DS at E3, which was at the time internally known as Nitro.