Assassin's Creed Odyssey director is back in charge 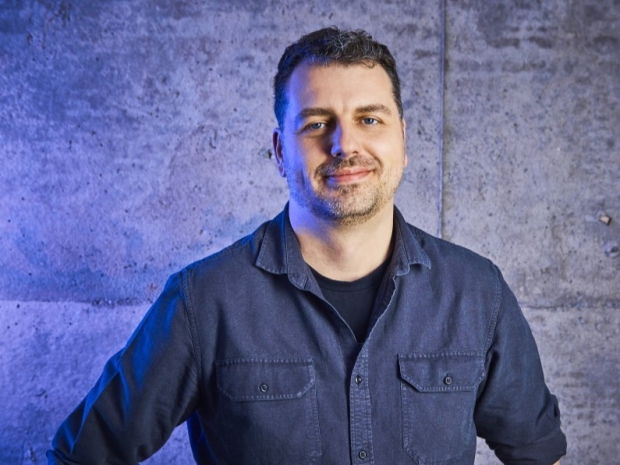 A controversial Assassin's Creed Odyssey director is now apparently back in charge of another key project for Ubisoft.

Jonathan Dumont has been given the plumb job of creating the next chapter in Assassin's Creed which will be set in Japan.  However, he was one of many high-level developers at Ubisoft accused of creating a toxic, unsafe work environment, particularly for female employees and new starters.

Dumont was, according to multiple sources, "abusive and controlling" and "one of the biggest offenders" at the company. The workers who spoke to Game Developer claim that Dumont would throw objects, punch walls, and be verbally abusive, using slurs that would reduce his targets to tears. He was even said to tell women how they should dress.

"He pushes people to the edge of their mental health regularly, and tries to justify his behavior by saying 'this is how you get things done. He makes various misogynistic and homophobic comments, and when he's called out on them will come out with defenses like 'my mother left my father when she realised she was a lesbian, so I know what I am talking about.'

Ubisoft CEO Yves Guillemot insists that anyone who was accused of abuse but remains at the company has been "appropriately disciplined" so Dumont must have been.

However, gaming magazines reporting the story over the weekend point out that Dumont’s appointment for such a high-profile expansion raises questions over Ubisoft's handling of its abuse allegations, and seemingly contradicts the company's claim that it has made "meaningful progress" in tackling them.

Employee advocacy group, AbetterUbisoft has said that Ubisoft has made "painfully slow" progress at combatting abuse at the company. Nine alleged abusers still work at Ubisoft, although it's not known if this refers to Dumont, although it didn’t mention Dumont by name.