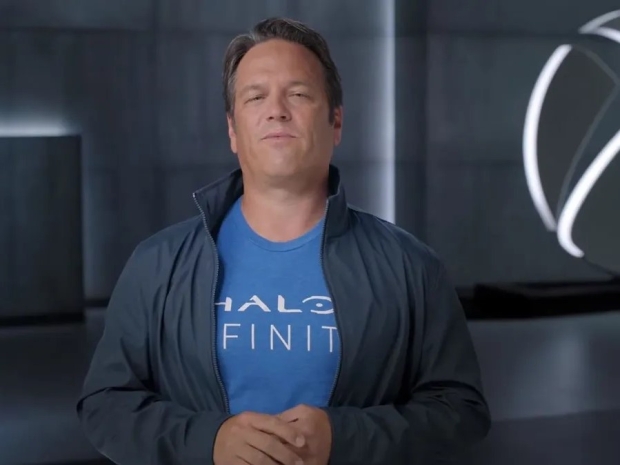 Microsoft exec Phil Spencer (pictured) has said that Facebook's Metaverse was just a poorly constructed video game and too dull for him to be bothered with.

"Building a metaverse that looks like a meeting room, I just find it’s not where I want to spend most of my time."

He said that while it was still in the "early early stages" he cannot see it ever taking off while the first thing he needs to do is "put a helmet on my head."

Although Microsoft are notoriously sceptical about VR in general (unlike Sony they have no plans for a headset for Xbox consoles) Meta themselves seem to be coming round to this idea, with plans to make sure Metaverse can be used on ordinary computers and smartphones.

Spencer has a point. Second Life have already been around for decades and, despite using such old technology, are still much more widely used than Metaverse.

A leaked report suggested that most visitors never come back after the first month and that only nine per cent  of worlds build by users are ever visited by more than 50 people. The majority are never visited at all.

Apart from needing a VR headset to use, the other problem has been the poor quality of the Metaverse software, with Horizon Worlds being heavily criticised for its outdated and graphics and the fact that the default meeting place is a boring, grey office.

Last modified on 28 October 2022
Rate this item
(4 votes)
Tagged under
More in this category: « AMD Ryzen 9 7950X improved by disabling CCD Microsoft loses $200 on each Xbox »
back to top