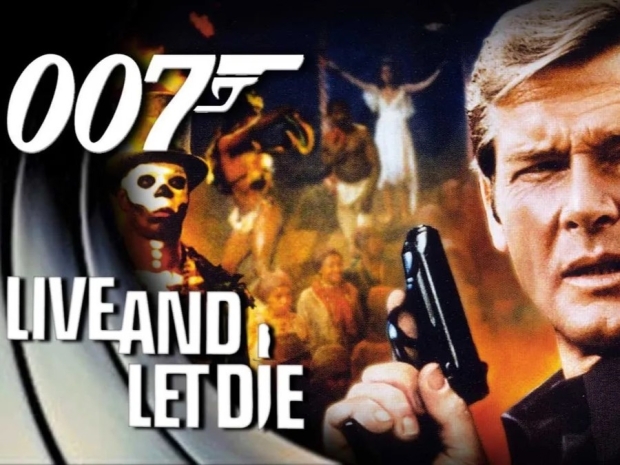 The overpriced GeForce RTX 4080 GPU has received an upgrade.

However, the transition from AD103-300 to AD103-301 won't likely benefit the consumer. Despite the difference in silicon, GeForce RTX 4080 GPUs based on the AD103-301 should have an equivalent level of performance to the normal AD103-300 variants. Nvidia's partners are the ones that are getting the best deal out of the new silicon.

According to HKEPC, Nvidia's upcoming GeForce RTX 4070 could leverage two different dies: AD104-250 or AD104-251. The former allegedly requires a comparator circuit for the GPU voltage, whereas the latter doesn't need one. As a result, AD104-251 has a lower PCB BOM but would likely use a different PCB.

We would have thought price reductions were crucial for this GPU. The GeForce RTX 4080 debuted at $1,199, and some premium custom models retail for as much as $1,899. It is still a sound card and one of Nvidia's better sellers. It seems people are prepared to shell out for this sort of spec, whatever the cost.

Last modified on 16 January 2023
Rate this item
(1 Vote)
Tagged under
More in this category: « Google and Nvidia wade into Microsoft's Activision Blizzard buy Blizzard games go offline in China »
back to top