Sparkle rolls out a pair of GTX 580s


Following the launch of the Nvidia's GTX 580, Sparkle has decided to roll out two versions, the reference card and the custom cooled Calibre series X580 card, which is the first custom air-cooled card on the market.

Sparkle claims that despite a quite hefty factory overclock, the Calibre X580 runs much cooler and quieter than the reference card, and the three-year warranty is quite impressive as well.

Unfortunately, Sparkle didn't shed any details regarding the price or the availability date of its Calibre X580 card. 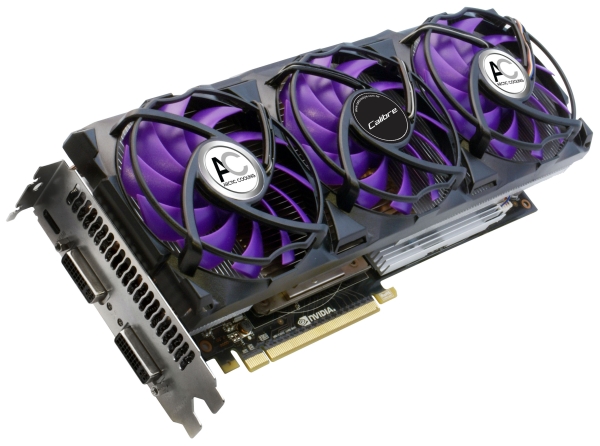