Looks ready to us

Although the official launch of the Radeon HD 6790 card is scheduled for April 5th, we managed to score some pictures of the Sapphire's own HD 6970 card and it looks like Sapphire is ready for the release.

In case you missed the previous news post, the upcoming Radeon HD 6790 is based on the rather well known 40nm Barts GPU and should end up with 800 stream processors and 840MHz GPU and 4.2GHz memory clock. The card has a 256-bit memory interface and Sapphire's card will carry 1GB of GDDR5 memory. The cooler on the upcoming Sapphire Radeon HD 6790 is identical to the one that Sapphire used on its HD 6870 1GB card and we sure that it will do a pretty good job in keeping GPU temps at acceptable levels.

The card has two DVI, one HDMI and one DisplayPort output. As we lready wrote before, the card should end up priced close to Nvidia's GTX 550 Ti and should end up a bit faster, at least in some games. 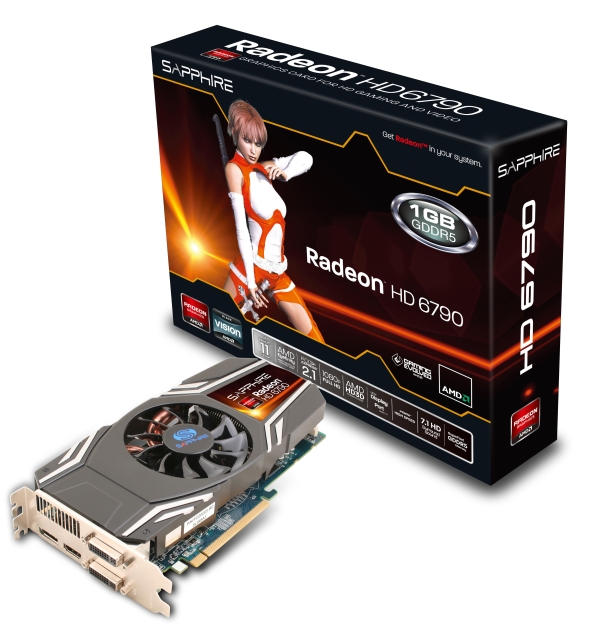 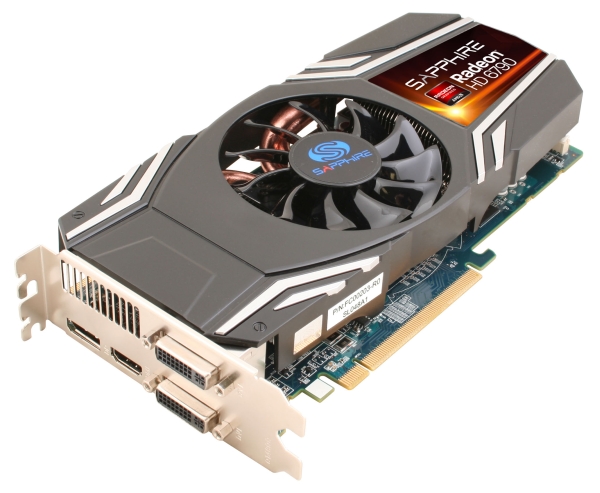 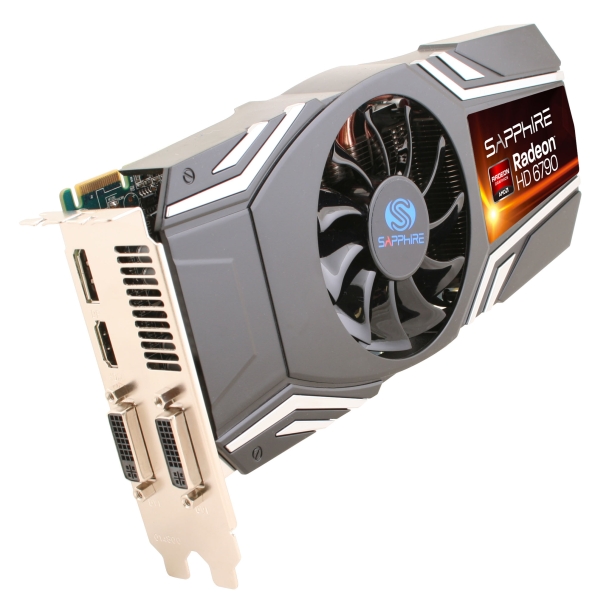 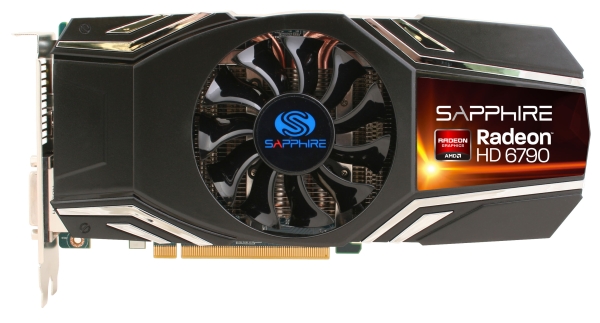 Last modified on 29 March 2011
Rate this item
(11 votes)
Tagged under
More in this category: « AMD preparing Barts based HD 6790 Nvidia wanted higher price for GTX 590 »
back to top