HIS rolls out passive Radeon HD 6570

With 2GB of memory

HIS has announced its latest addition to the HD 6000 series lineup, a passively cooled HD 6570 with 2GB of DDR3 memory.

Although we don't see a point in squeezing in 2GB of DDR3 memory on such a card, we must say that the low-profile and passive heatsink are a welcome feature in case you are looking for an HTPC card. The new HIS HD 6570 packs 480 stream processors and works at 650MHz for the GPU and 1000MHz for those 2GB of DDR3 memory paired up with a 128-bit memory interface.

The card is tightly packed on a low-profile PCB and uses a passive heatsink that covers the front and the back of the card. The backplate features one DVI, HDMI and D-Sub output and we guess that the card will ship with low profile bracket. The heatsink itself is a bit taller than the card so it might have some clearance issues with some low-profile cases.

The card should hit retail/e-tail pretty soon and the price should be somewhere around US $100. 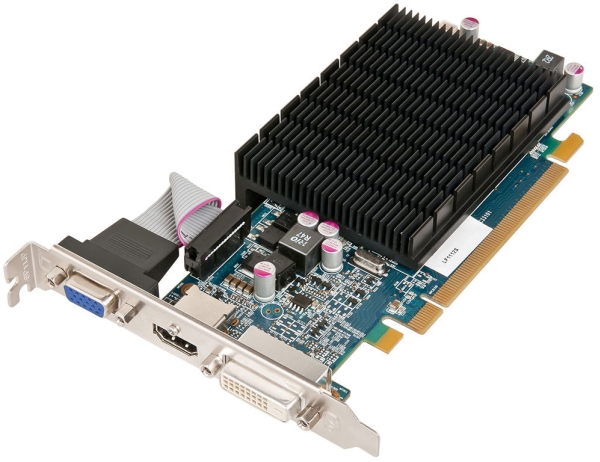 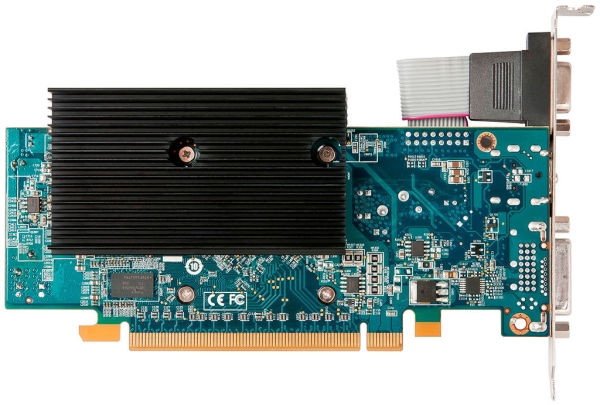 Last modified on 19 September 2011
Rate this item
(1 Vote)
Tagged under
More in this category: « Sapphire rolls out another HD 6870 No Radeon HD 7000 series this year »
back to top