HIS has rolled out yet another card that can brag about being completely silent, the HD 6670 iSilence 4. The card uses Zalman's heatsink that should keep the GPU chilled despite the lack of active cooling.

As far as the specs are concerned, the new HD 6670 iSilence 4 features 480 stream processors and works at 800MHz for the GPU and 1600MHz for 1GB of DDR3 memory paired up with a 128-bit memory interface. The new card comes with DVI, D-Sub and HDMI outputs.

Altought the card appears to be a single slot design, you must note that due to the design of the Zalman heatsink it takes up some additional room on the back of the card. It is also a bit taller than the PCB since it has three heatpipes bent from the GPU block to the big heatsnik on the back.

The card is already available in Europe with a price of about €80. 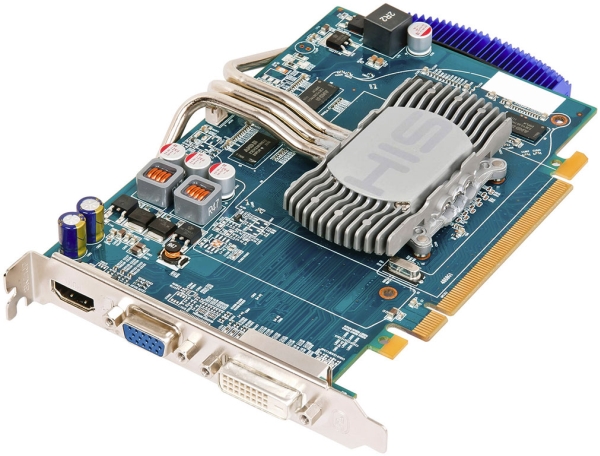 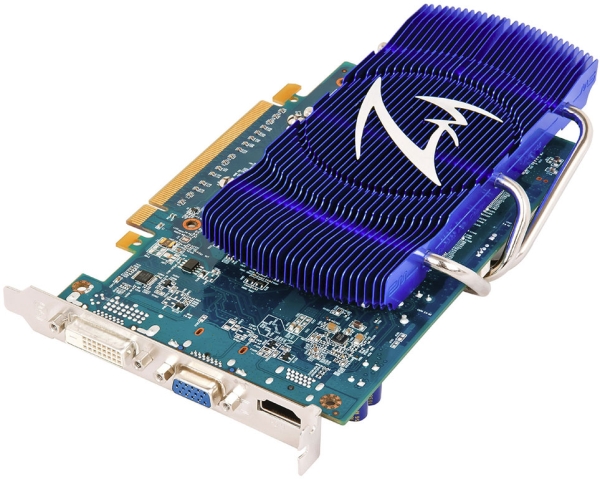