MSI's king of the hill HD 7970 Lightning card is apparently coming really soon and MSI Europe has uploaded a rather neat looking picture of the actual card.

MSI still hasn't revealed the actual clocks but has posted a rather interesting picture of the card on its Facebook profile. According to our sources, the reviews should show up pretty soon, most likely as early as tomorrow, and should hit retail/e-tail shelves afterwards.

The price should be around €50 or so higher than the regular HD 7970, but that solely depends on retail/e-tail and the actual region. 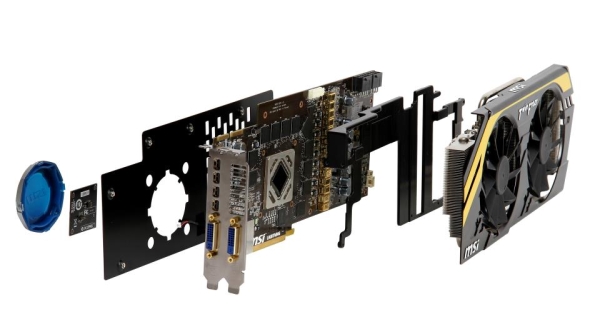