Bundled with HIS iTurbo OC software

Featuring custom cooling with a center-placed fan, the new HIS 7850 Fan 2GB works at 860MHz for the GPU and has 2GB of GDDR5 memory clocked at 4800MHz and paired up with a 256-bit memory interface. Since we are talking about AMD's HD 7850 graphics card based on 28nm Pitcairn Pro GPU you are looking at 1024 stream processors.

According to HIS, the new 7850 Fan 2GB should end up with noise levels below 28dB and it comes with HIS' own iTurbo overclocking software. It features one DVI, one HDMI and two mini DisplayPort outputs.

The new card is currently listed in Europe with a price tag set at around €220. 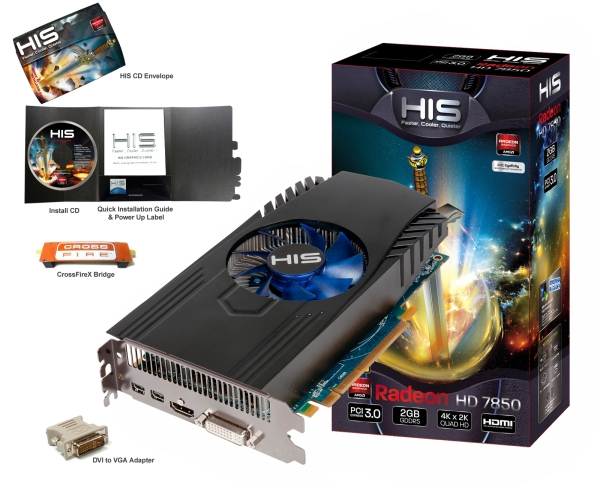 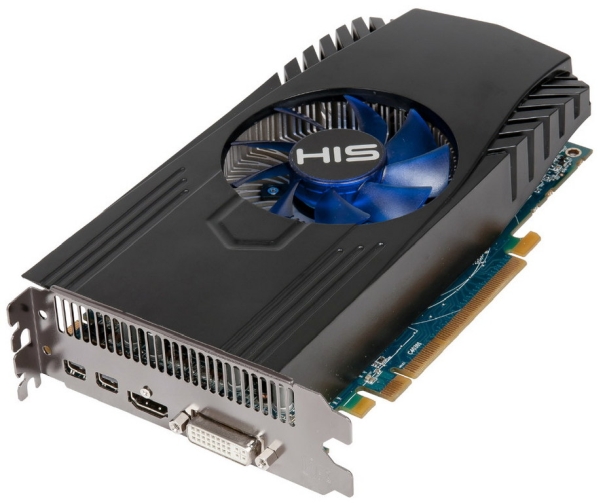 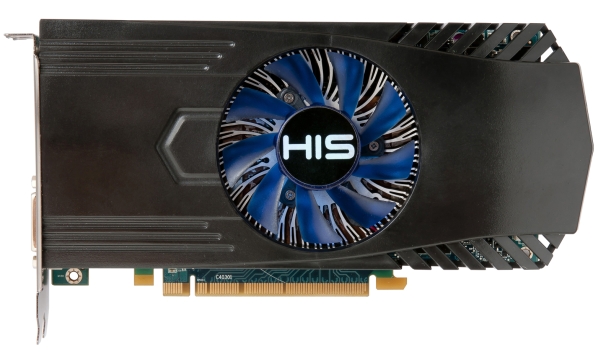