Gainward has launched two GTX 650 Ti Boost graphics cards and one will be a part of Gainwards' impressive "Golden Sample" series.

Interestingly enough, Gainward decided to scrap Nvidia's reference design with a blower-style fan and use its own custom solution with two fans on the Golden Sample, and a single-fan version on the reference clocked card. In case you somehow missed them, the GTX 650 Ti Boost is based on the GK106 GPU, packs 768 CUDA cores, works at 980MHz for the base, 1033MHz for boost GPU clock and comes with either 1 or 2GB of GDDR5 memory clocked at 6008MHz and paired with a 192-bit memory interface.

Both cards should be available pretty soon. 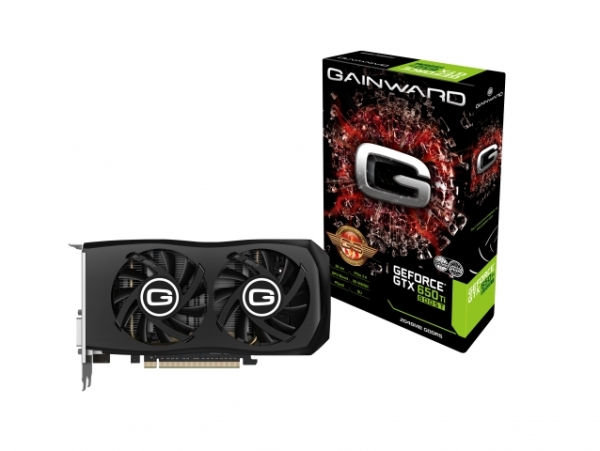 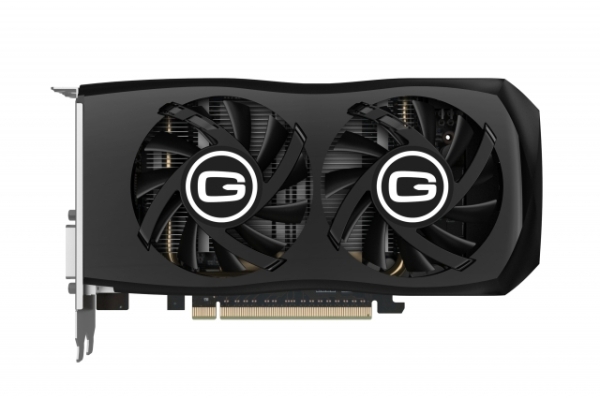 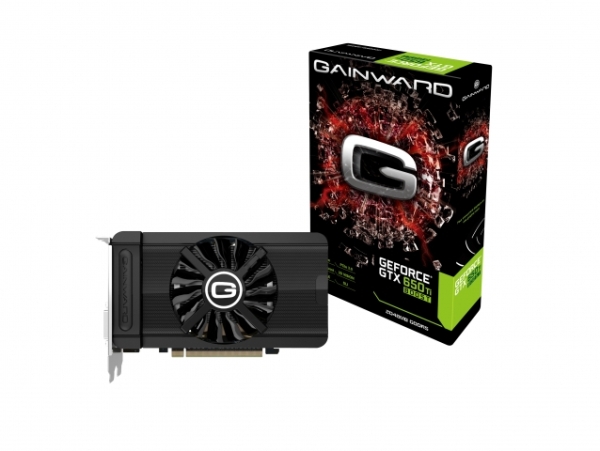 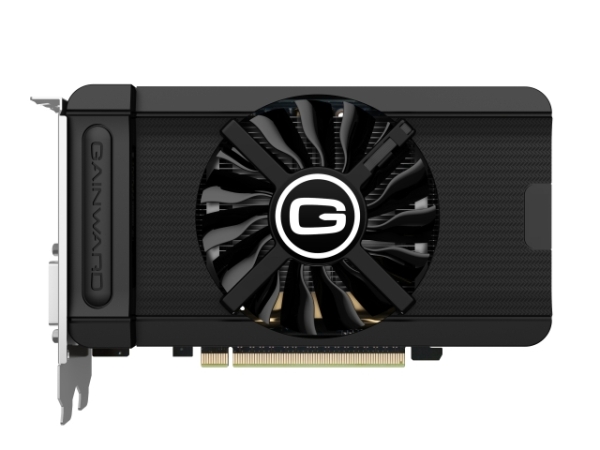 Last modified on 27 March 2013
Rate this item
(0 votes)
Tagged under
More in this category: « MSI launches couple of GTX 650 Ti Boost graphics cards Malta is Radeon HD 7990 »
back to top