Nvidia’s new G-Sync module is a gadget that's supposed to be integrated in monitors and it aims to eliminate any stutter or tearing of a rendered frame. This module should be inside some top gaming monitors including those coming from Asus, Benq, Philips and Viewsonic and it will allow the monitor to draw a frame as soon as it’s ready.

This should result in no stutter and less lag for games and no frame tearing. The GPU should drive the monitor timing. We could not see the demo, as you have to see it on the monitor that has one enabled and you have to see Nvidia’s special demo in order to experience it firsthand.

Of course, we now have to wait for all those partners to release their own G-Sync enabled monitors in order to see what kind of price premium we will be looking at. We remember that Nvidia tried hard to push its 3D glasses and 3D monitors from partners years ago, with a hefty premium, and in hindsight we know that none of those two became mainstream.

G-Sync sounds like a good idea and it might prevent stuttering, but since most gamers play with V Sync off, we do not think it will change the state of gamers mind in the high-end. Most mainstream gamers and casual gamers might want to use this technology. The bad thing is that these people are not buying special gaming monitors. It all comes down to how much of a premium we end up with, whether this gadget will add much to the cost of a "gaming" monitor.

Nvidia demonstrated Tomb Raider and a LinusTech chap thinks that the technology is game changing and that it works really well. A monitor with G-sync enabled is smoother than the one without, claims Ryan from PC Perspective. But again, it really comes down to the price of these monitors, and their availability. The first G-Sync gear is expected to show up in Q1 2014. 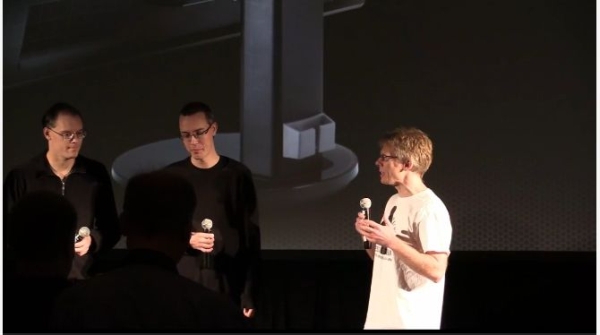 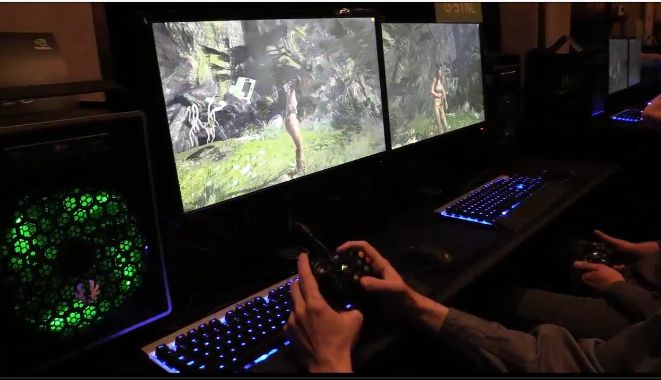 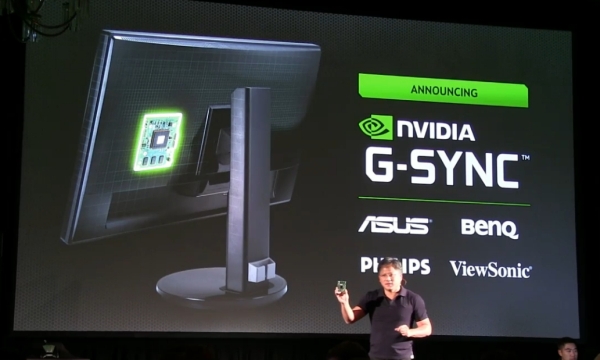 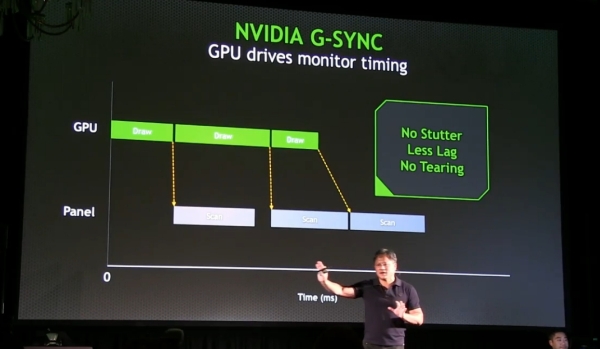