Just a few days after they had been officially teased at a press event in Japan, NCIX.com has listed both the MSI R9 290X Gaming and the R9 290 Gaming custom graphics cards that will feature MSI's own TwinFrozr IV Advanced cooler as well as the custom PCB.

According to a rather poor specification list at NCIX.com, both the R9 290X Gaming OC and the R9 290 Gaming OC will both feature a slight factory overclock, putting them at 1040MHz for the R9 290X Gaming OC and 1000MHz for the R9 290 Gaming OC. The pictured PCB shows that MSI did not change much from AMD's reference design, at least in terms of layout, but it did change some components including the memory chips and chokes. The 4GB of GDDR5 memory paired up with a 512-bit memory interface on both graphics cards remained at reference 5GHz.

As expected, both use the same MSI TwinFrozr IV Advanced cooler with red and black color scheme. MSI also included a backplate that should additionaly improve the rigidity of the R9 290(X) Gaming graphics cards.

Both graphics cards are still up for pre-order at NCIX.com. 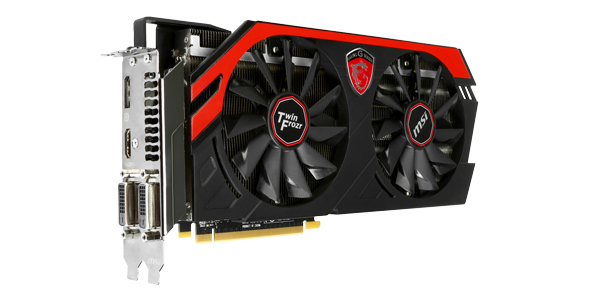 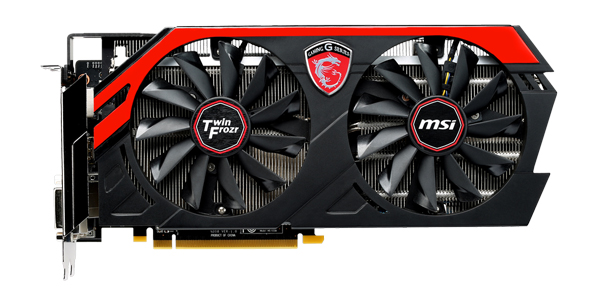 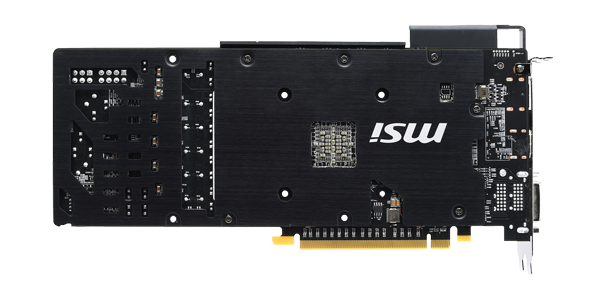 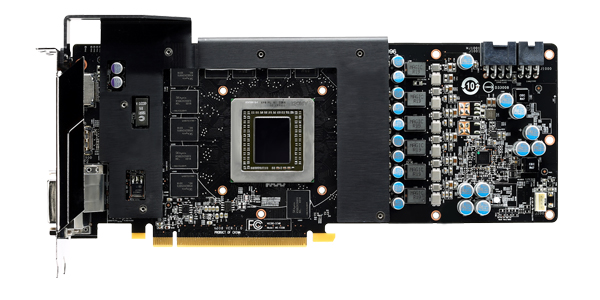