In case you missed it earlier, the AMD Radeon R9 280 was announced back in March and it is pretty much a rebrand of the Radeon HD 7950. It is based on AMD's 28nm Tahiti GPU, packs 1792 Stream Processors, 112 TMUs and 32 ROPs, 3GB of GDDR5 memory paired up with a 384-bit memory interface and works at 827MHz base GPU and 933MHz GPU Boost clocks while memory is set at 5000MHz, at least when it comes to those that follow AMD's reference design.

Of course, it will take a while before the price cut is implemented but some retailers like Newegg.com already have some cards listed with the new MSRP. For that matter, Newegg.com also has a sweet deal which allows you to buy Sapphire's R9 280 Dual-X for as low as US $199, after mail-in rebate and newsletter signup.

AMD's Radeon R9 280 is still a part of Never Settle Forever program and gets you three free games from it. 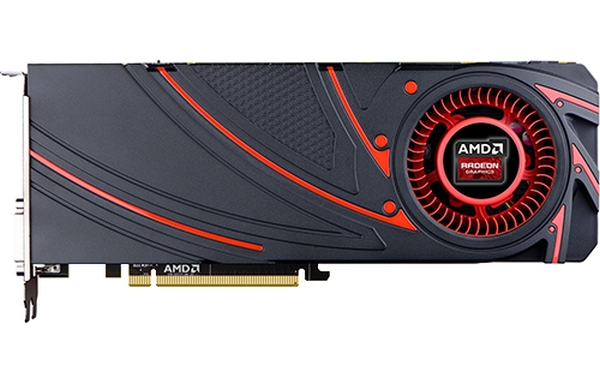