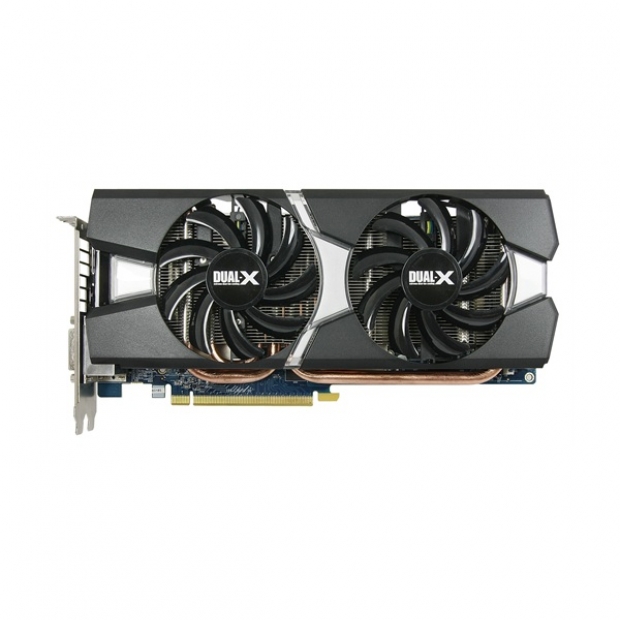 Last week was all about the Geforce GTX 960 launch and we had a chance to take a closer look at this Maxwell GPU from Nvidia.

The price is right, but we have noticed is that AMD already has a lot of competition in this price range. There is no doubt, the Geforce GTX 960 is the most power efficient card in this segment, but AMD offers similar or lower prices for more powerful cards.

The Radeon R9 280X is selling for as little as $169.99 with a $20 rebate and both Sapphire and Power Color are offering these cards at such low prices. The cheapest Radeon R9 285 with 2GB that comes really close or beats theGeforce GTX 960 sells for $189.99 after a $30.00 rebate card. This is a really competitive price.

Nvidia is offering Geforce GTX 960 for $199 and more, depending on the speed and SKU. This is a good deal, but as we just pointed out AMD still has good cards up its sleeve, pardon the pun. The Geforce GTX 960 needs less power, but if power is not a big issue, AMD has nice alternatives that perform significantly better at higher settings and resolutions, according to our own benchmarks.

We just wanted to give you an update on the state of the mainstream segment. Nvidia still faces stiff competition from AMD. While the aforementioned Radeons don't exactly offer the latest and greatest technology, they perform well in games and need more energy to keep going.

Competition creates pressure and results in lower pricing, which is good news for consumers. There is no bad choice, as both Nvidia and AMD have great cards and price wars are always nice, at least as far as end users go. It is good to know that any of these three mentioned cards will run games at 1080p just fine, but you will most likely need to spend more than $199 to play at 2640x1440 or 3840x2160.

In fact, you will need to spend quite a bit more if you are into 4K gaming.