Anadtech has managed to prove that Nvidia has less L2 Cache and less ROPs in Geforce GTX 970 than advertised.

The whole issue started as users realised that some of the GTX 970 could only allocate 3.5GB out of the total 4GB onboard. Nvidia has confirmed that Geforce GTX 970 is possessing “fewer crossbar resources to the memory system” than the GTX 980 and that the memory was segmented in different way on the weaker card. The way memory works with GTX 970 is that 3.5GB are allocated with higher priority segment and additional 512MB are serving as low priority segment.

Things got interesting as Editor in Chief of Anandtech Ryan Smith reports that Senior VPs like Jonah Alben were on the phone over the weekend to answer the questions about architecture. Smith knows how to put engineers and technical marketing guys on a hot seat. Nvidia explained that technical documentation that got to reviewers had errors and the technical marketing, product management, and engineering, architectural personnel didn’t work out the better way to explain the problem. 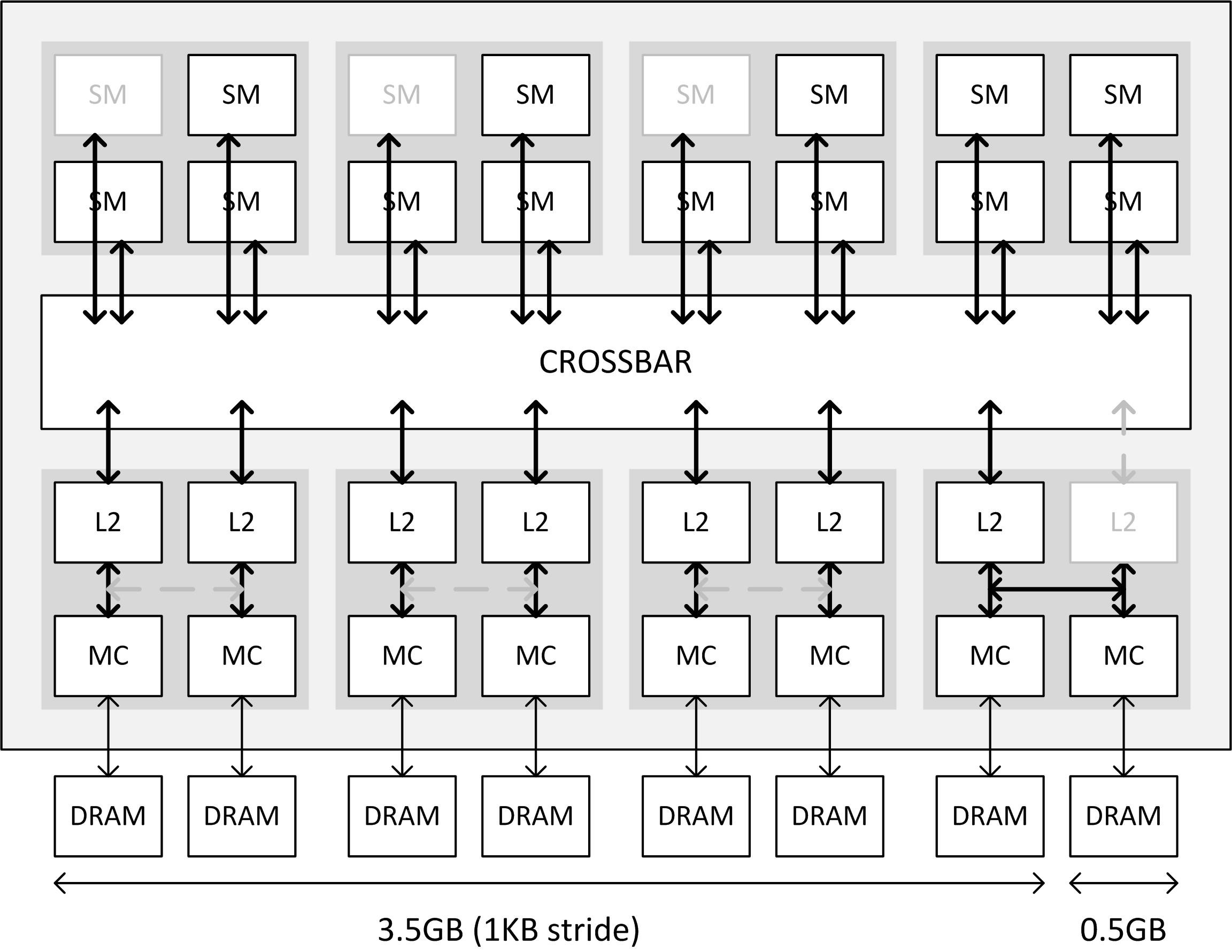 We are sure that some end users won't be happy with Nvidia about this lack or truth probably resulting with some returns but it is a fact that you won't play any serious game with 3840x2160 with high settings and a single GTX 970 card.