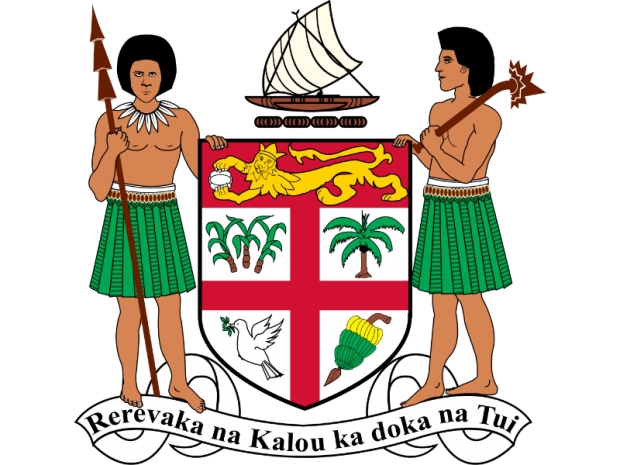 AMD’s Fiji is probably to most anticipated GPU since the introduction of Hawaii GPU some 18 months ago and the High Bandwidth Memory is something that AMD gets to launch first.

The Caribbean island GPU better known by its Fiji codename is AMD’s first HBM card with stacked 2.5D. Since the Hawaii chip was born in Hawaii, we expect that Fiji will be born at one of the Caribbean island rather than Fiji (look at the map and think of logistics).

The first results, according to our well informed sources, are good news for AMD fans and shareholders. It looks like Fiji tends to end up significantly faster than Nvidia’s Maxwell-based GTX 980 cards. Since Fiji has better thermals compared to the 18 month old Hawaii Radeon 290X GPU, it will offer much more performance at the same or lower TDP rate. We have mentioned that the card will come with 8GB of memory, as AMD saw 4GB card as a too much of a limitation for 4K gaming in such a high performance card.

We don’t think that the final clocks and the card specification are carved in stone, but from what we hear is that you can expect more than 30 percent better performance than the Geforce GTX 980 card at TDP rates that are still lower than the Radeon 290X Hawaii GPU.

Nvidia’s HBM High Bandwidth Memory card is coming in 2016 with the upcoming 16nm Pascal GPU and the GK200 that powers Titan X should hold the ground against Fiji. We still expect a quite high price for Titan X, as Nvidia traditionally prices this card close to $1000 and our educated guess is that Fiji might end up much closer to the Geforce GTX 980 in terms of pricing. AMD Radeon R9 390X is the possible name for Fiji, but we don’t have this part confirmed.

The current launch date for the 8GB Fiji HBM card is early summer of 2015.