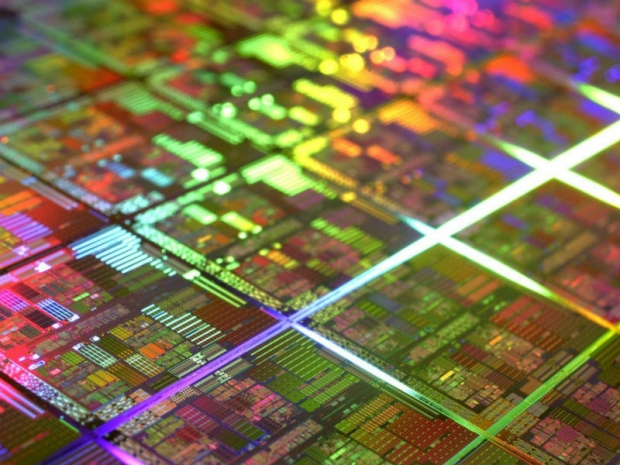 A rumour fresh out of Korea suggests Nvidia might be tapping Samsung as a GPU foundry, but there is a catch.

The news comes from Korea Times, which quoted a source familiar with the matter. The source told the paper that the deal involved Nvidia GPUs, but it was a small contract.

GPUs on 14nm? Something doesn’t add up

If you are sceptical, don’t worry – so are we. While Nvidia is expected to use Samsung for its upcoming Tegra SoCs, this is the first time we heard it could also try using Samsung’s and Globalfoundries’ FinFET nodes for GPUs.

This would obviously place Nvidia in an awkward situation, as it would basically be using an AMD spinoff to build its chips.

There is another problem with the report. The source claims the deal is valued at “a few million dollars”, which would be barely enough to cover the cost of a single tape-out. In fact, it might not be enough at all. The cost of taping out FinFET chips is relatively high, as these are cutting edge nodes.

We doubt Nvidia will ditch TSMC for Samsung, at least as far as GPUs are concerned.

The most logical explanation would be that Nvidia has inked a deal with Samsung to tape-out Tegra chips rather than GPUs. The source may have simply mixed them up, that would explain everything.

Still, there is always a chance Nvidia is looking at alternative nodes for its GPUs, but we just don’t see it happening, at least not yet.