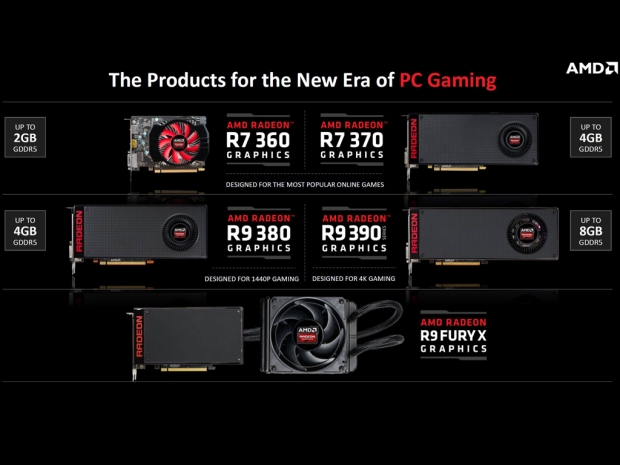 In addition to the Radeon R7 300 graphics card which should hold the entry-level fort, the Radeon R9 380 for the mid-range market segment and the flagship Fury lineup, AMD's higher-end lineup will be represented by rebranded Radeon R9 290 series, which got a slightly higher clocks and more memory.

While the Radeon R9 390 series might be based on the same Hawaii GPU as the Radeon R9 290 series, now called the Grenada GPU, it did get some improvements in terms of more memory as well as faster GPU and memory clocks.

Based on 28nm manufacturing process, the Grenada GPU is based on AMD's Graphics Core Next 1.1 architecture and in the case of the Radeon R9 390X, packs 2816 Stream Processors, 176 Texture Units and 64 ROPs, just like the Radeon R9 290X.

The Radeon R9 390 is based on a cut-down version, now called the Grenada Pro GPU, and packs 2560 Stream Processors in 40 Compute Units, 160 Texture Units and same 64 ROPs.

In order to justify the rebranding, AMD has equipped both members of the Radeon R9 390 series with 8GB of GDDR5 memory clocked at slightly higher 1500MHz (6.0GHz effective). The memory is still paired up with a 512-bit memory interface for a memory bandwidth of up to 384 GB/s. The TDP on both graphics cards is set at 275W and they both need 6+8-pin PCI-Express power connectors.

While AMD markets the R9 390 series as affordable graphics card for 4K/UHD gaming, you will be far from maximum settings on such high resolution, but you certainly be able to max out any game at 1440p.

What is quite interesting is that you can actually find some lower clocked Radeon R9 290X graphics card, based on the same GPU, in major retail/e-tail shops priced at around €380 or so, which makes them quite a deal, at least until the stock is cleared. 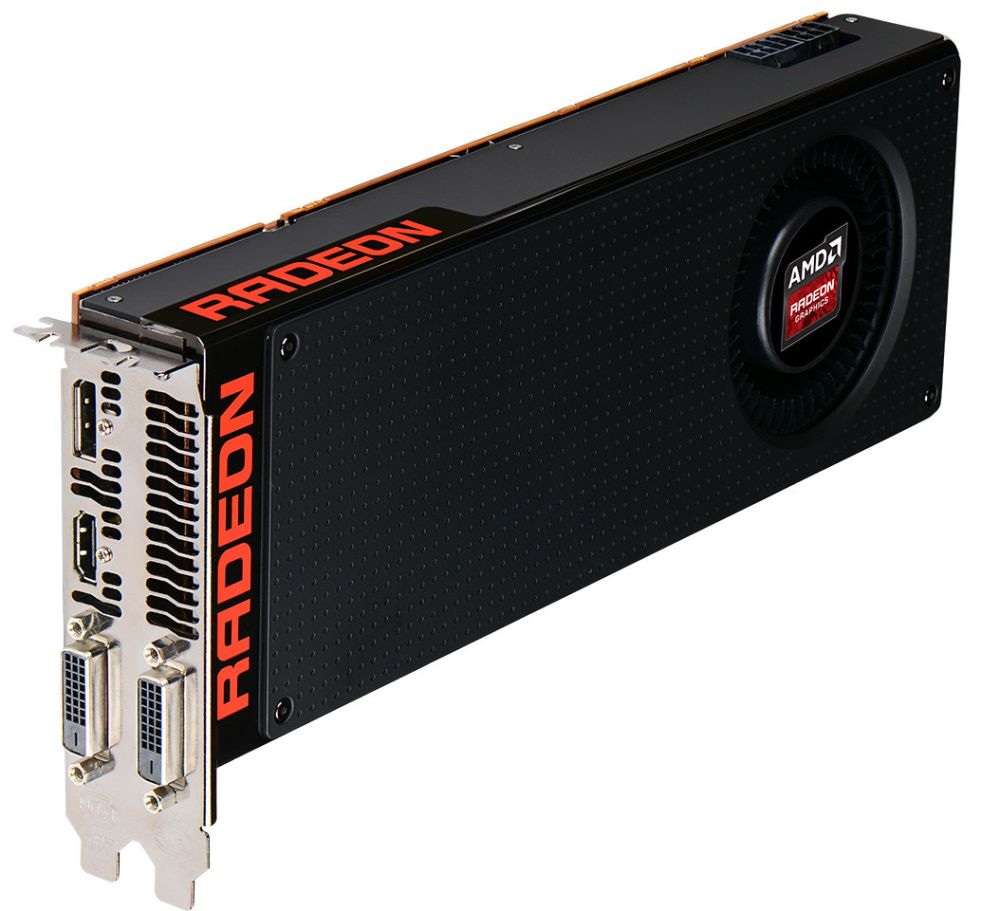 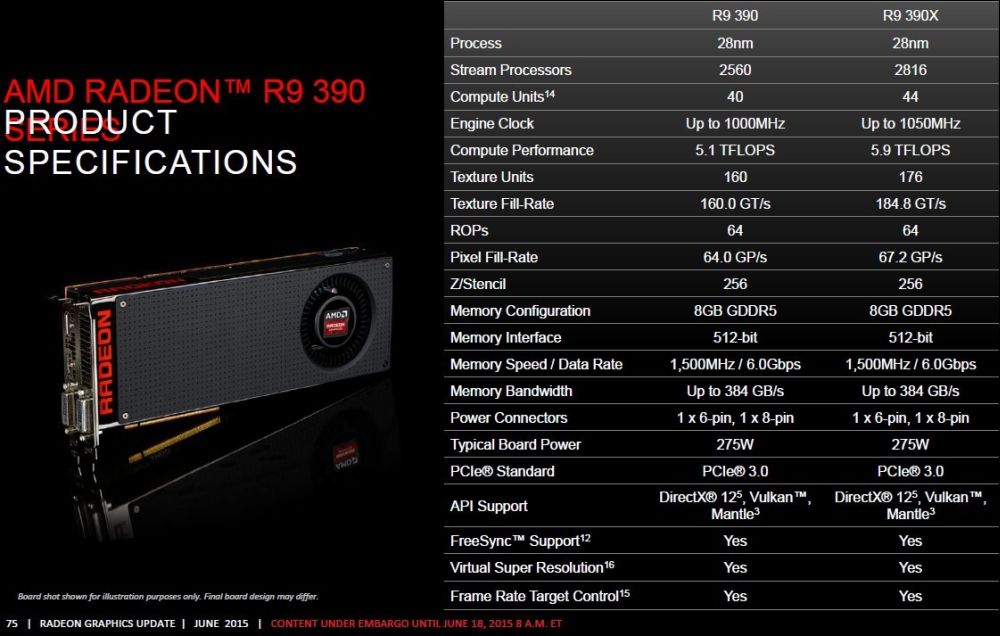 Rate this item
(9 votes)
Tagged under
More in this category: « AMD R9 380 series to hold performance-segment AMD partners release their Radeon 300 cards »
back to top