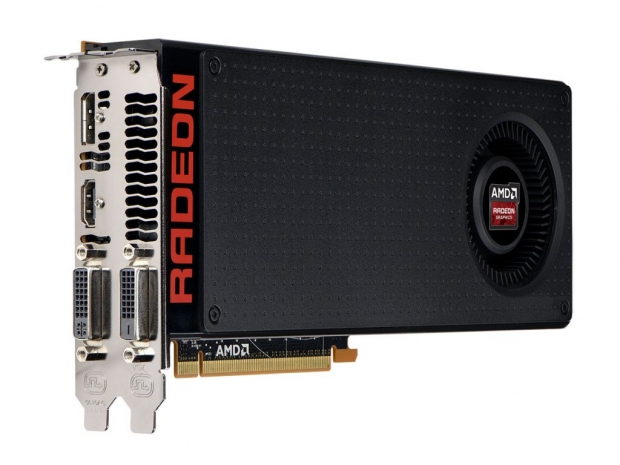 To compete with upcoming Geforce GTX 950

While Nvidia is looking for a way to replace the GTX 750 Ti by launching the GTX 950, and have a graphics card that will be faster than the Radeon R7 370, AMD is not sitting idly and is apparently preparing to launch the Radeon R7 370X.

It is still not clear if the new Radeon 370X Trinidad XT GPU based (previously known as the Pitcairn GPU) graphics card will end with a R7 or R9 prefix, but the best guess is that we will be looking at the R7 370X, due to the fact that the Radeon 370 has the R7 prefix.

Spotted by Videocardz.com and thanks to the GPU-Z screenshot coming from Expreview.com, it is obvious that this is yet another rebrand that will feature the exactly the same specifications as the Radeon R9 270X, including 1280 Stream Processors, 32 ROPs and 80 TMUs. The screenshot probably shows the factory-overclock model so you can expect the reference R7 370X to have the same clocks as the Radeon R9 270X, or 1000MHz for the GPU and 1400MHz (5.6GHz effective) for 2GB or 4GB of GDDR5 memory paired up with a 256-bit memory interface. 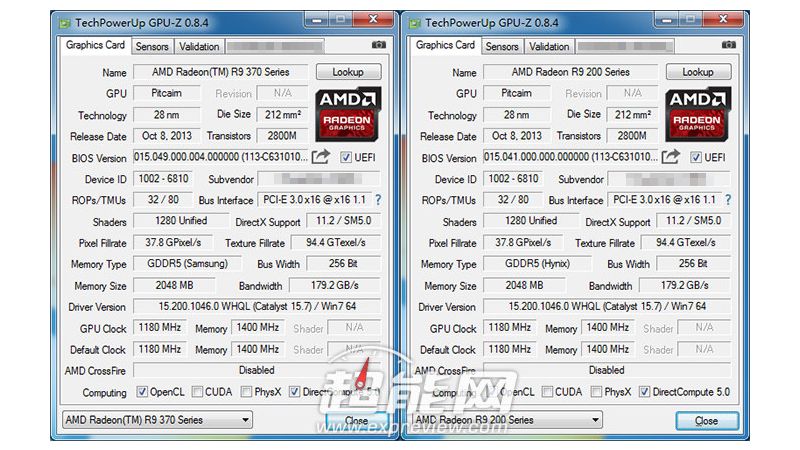 This also suggests that AMD AIB partners will simply need to put a different BIOS revision and re-print the boxes, especially since both the R9 270X and the R7 370X have the same Device ID.

The Radeon R7 370X will still need two 6-pin PCI-Express power connector and have a 150W TDP as well as pack the same display output configuration as the Radeon R9 270X, including DVI, DisplayPort and HDMI outputs.

While it is still a simple rebrand, the Radeon R7 370X should have no trouble coping with the upcoming Geforce GTX 950 and we expect it to hit retail with a price of around US $179 for the 2GB version and up to $199 for the 4GB version, which will put it close to Radeon R9 380 2GB graphics based on much better Tonga Pro GPU.