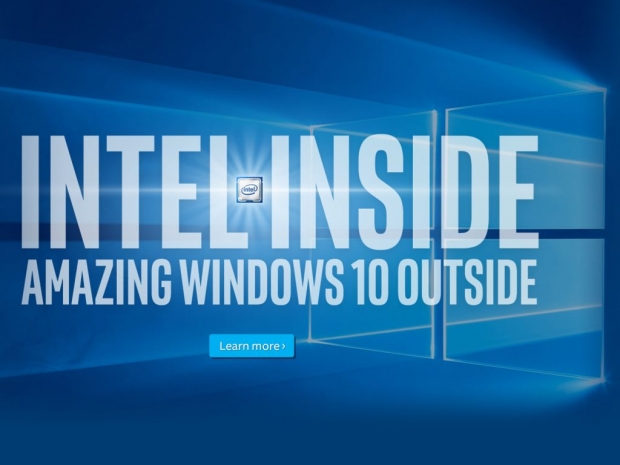 Support for DirectX 12 and more

Following the release of Microsoft's new Windows 10 OS, Intel has launched its newest IGP drivers which bring some improvements as well as full support for Windows 10, DirectX 12, Miracast and more.

While there are still plenty of known issues listed in the release notes, the new IGP graphics driver from Intel does fix issue seen on touch enabled systems seen running with "centered" scaling if the resolution was set to less than the native panel resolution.