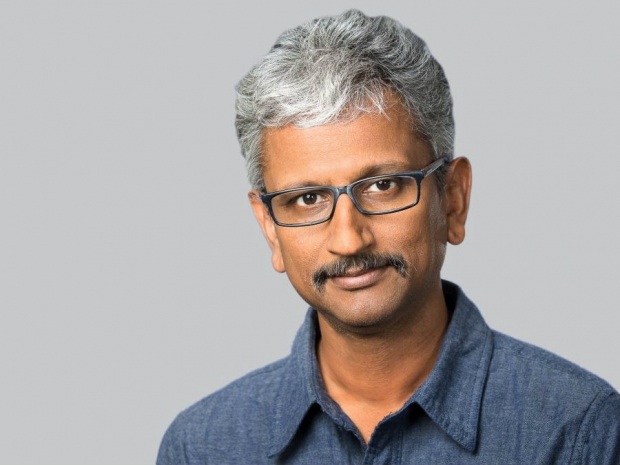 Runs all graphics and reports to Lisa

AMD has announced that our old friend Raja Koduri has been promoted to Radeon technologies' Senior Vice president and chief architect.

Koduri gets the number one spot in AMD's graphics world at as he will lead the hardware, software as well as engineering. He was working as Corporate Vice president of Visual computing and reported to AMD's Chief technology officer Mark Papermaster.  Koduri always wanted to do AMD's graphics and this was the reason he returned to AMD after a few years' sentence at Apple.

Now Koduri reports directly to CEO Lisa Su, and has more control over the future roadmap of all things graphics related.

While at Apple where Koduri was director of graphics architecture.  Before that he was the CTO of graphics product group at AMD.  He also worked for ATI and S3. He is all inclusive graphics man with a lot of experience. Koduri and his team have created a lot of headaches for Nvidia over the last 15 years with many successful Radeon decisions they made, lets hope that AMD Radeon line can stay competitive in the future.

This promotion leaves some casualties. ATI veteran Matt Skinner left the company after serving for many years as AMD's  VP and General Manager of Graphics Business.