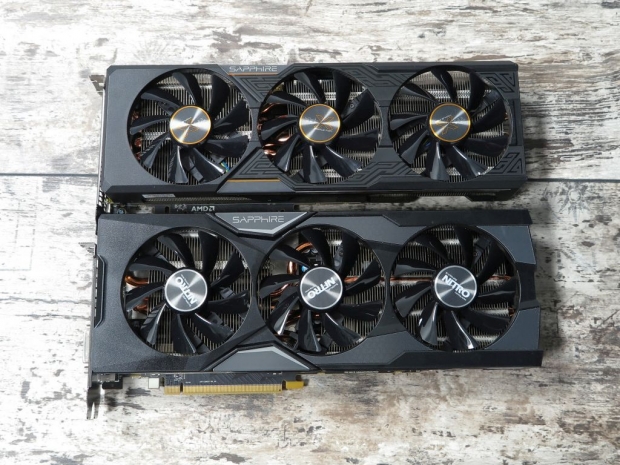 According to a fresh report, Sapphire is working on a new Radeon R9 Fury graphics card with a completely custom design, featuring new custom PCB and a triple-fan cooler, the Sapphire Radeon R9 Fury Nitro.

The new Sapphire Radeon R9 Fury Nitro will also feature a slightly higher clocks compared to the R9 Fury Tri-X model and will end up clocked at 1050MHz for the GPU. It also comes with 4GB of High Bandwidth Memory clocked at standard 500MHz and paired up with a 4096-bit memory interface. It is still not clear which changes did Sapphire implement on the new custom PCB as it still needs two 8-pin PCI-Express power connectors but we suspect that Sapphire has included additional phases for the VRM as well as higher-quality components, which should allow for a higher overclocking potential.

The new custom Sapphire Radeon R9 Fury Nitro is expected to be available sometime in January next year. It appears that AMD has given a green light to its AIB partners for custom Radeon R9 Fury designs so we suspect other partners will have similar graphics cards ready in January. 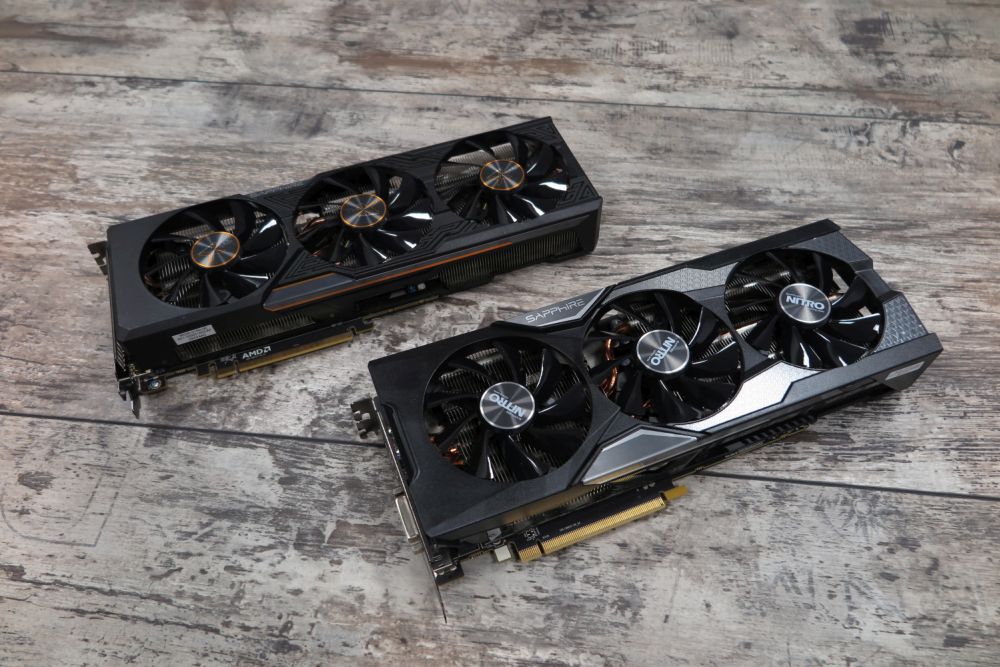 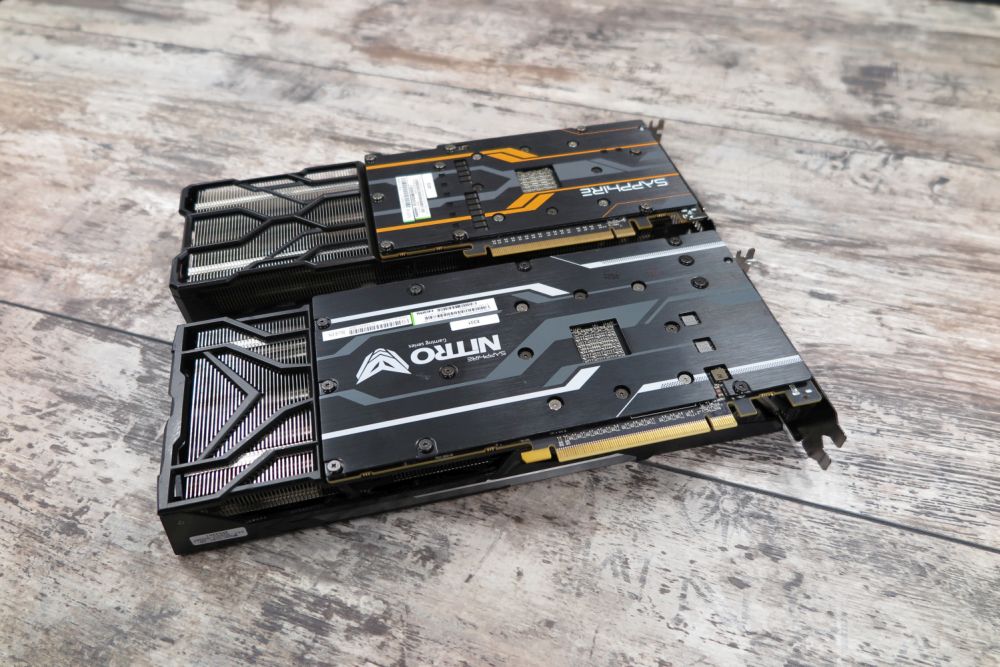 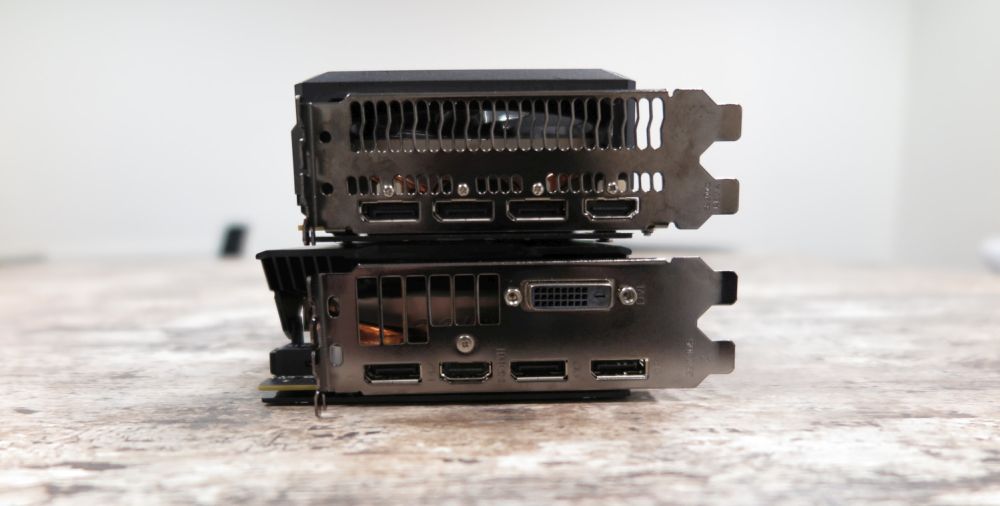