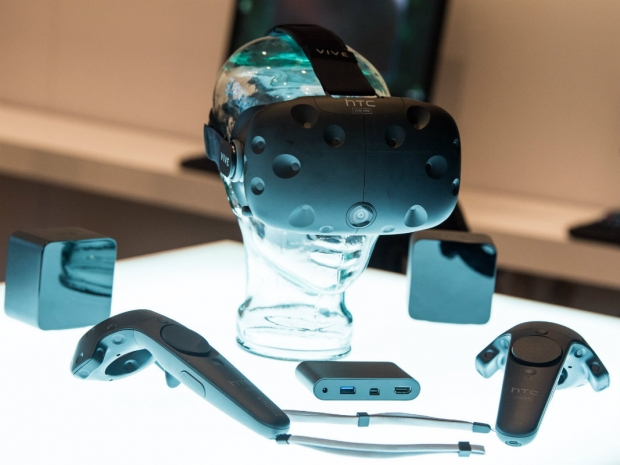 HTC has revealed the last piece of its VR strategy and explained how much it plans to sell Vive VR glasses outside the US.

Americans will pay US $799+ applicable tax (this depends on the state and county you are living in). EU customers will pay €899 which is more or less what we expected.

European Union countries have an average 20% VAT so if you take $799 and add 20 percent of tax, you will end up at close to €880. Some countries like Denmark have 25 percent VAT but they will still pay the same €899.00 like the other 27 EU countries.

This is not cheap, but we are sure that people will be willing to pay. HTC is shipping two controllers, quite good VR glasses and two laser Vive base stations that help position your VR glasses so they are more accurate.

The pre-orders start February 29 at 10am. Eastern time (4pm CET, 3pm BST, 7am PST time) and you better hurry if you want to get them soon. Shipping begins on April 5 and early adopters can always say that they were the first into the consumer VR consumer era.