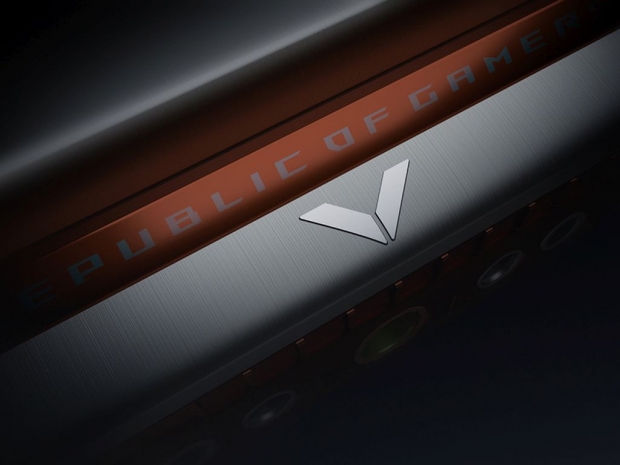 Asus has dropped a bomb ahead of the Computex 2016 by teasing Nvidia's upcoming mobile Geforce GPU which is actually faster than desktop GTX Titan X.

Teased at its Republic of Gamers website, Asus did not reveal a lot of information but it did show a screenshot of the 3DMark 11 where the new mystery GPU scores above GTX Titan X.

While it is obviously based on Nvidia's new Pascal GPU architecture, there are few information regarding the new mystery GPU, but rumors suggest that this might be the GTX 1080m.

Nvidia might have gone the same way it did with the GTX 980 for notebooks and has released a fully-enabled GP104 GPU with 2560 CUDA cores as the score is pretty much identical to the desktop GTX 1080. The GTX 1080m could end up with a GDDR5 memory and not the GDDR5X as the desktop GTX 1080, which should make it more similar to the upcoming GTX 1070.

According to the results, the new mobile GPU scores P20811 in 3DMark 11, which is significantly higher than the GTX 980 Ti and even a higher score than GTX Titan X.

We will certainly keep an eye on this mystery GPU and hopefully Asus will reveal a bit more information before Computex 2016 show where the official announcement is expected. 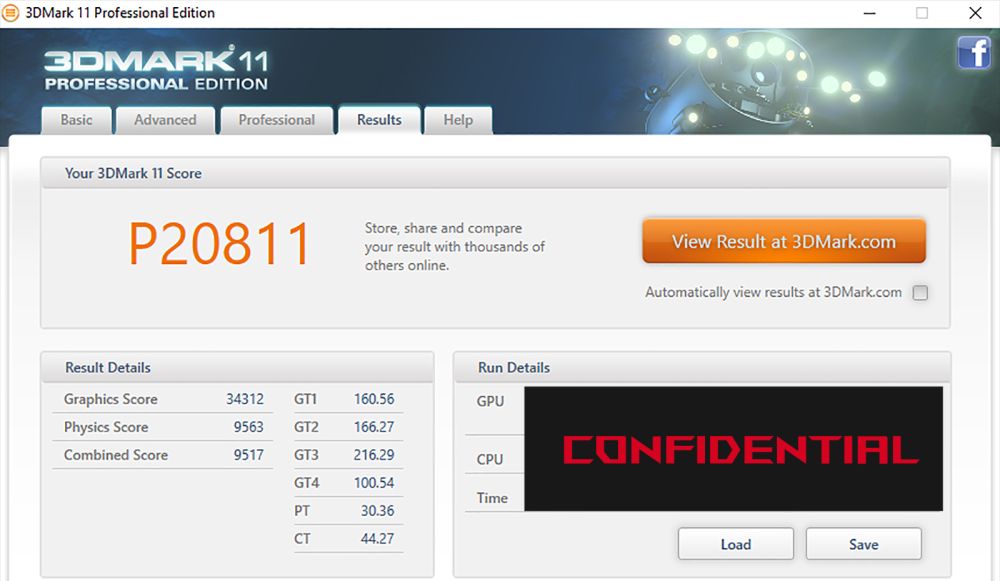