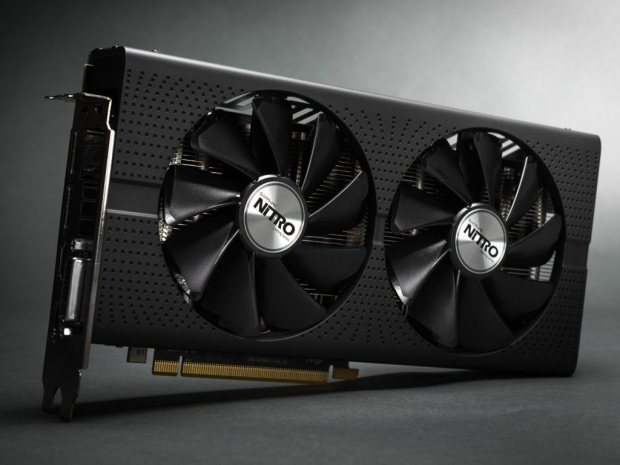 Final clocks to be confirmed

The Sapphire Radeon RX 480 Nitro+ OC has been spotted at Overclockers.co.uk shop and although the precise clocks have not been detailed, we still have a chance to check out plenty of pictures showing most of the features. As noted, the fully-custom Sapphire RX 480 Nitro+ OC uses a dual-slot dual-fan cooler which also has an ability that allows users to completely remove the fan for easier cleaning. While this feature has been seen before, Sapphire actually allows you to remove the complete fan with motor and not just the fan blades. The card is also equipped with a full-cover backplate.

According to details coming from Overclockers.co.uk forums, the GPU on the Sapphire RX 480 Nitro+ OC could hit somewhere between 1325 to 1350MHz, which is a decent factory-overclock. With a custom PCB, Sapphire's upcoming RX 480 Nitro+ OC probably will not suffer from the same PCIe power issues as reference versions and it also comes with an 8-pin PCIe power connector. Sapphire also somewhat changed the display output configuration so the RX 480 Nitro+ OC will feature two HDMI, two DisplayPort and single DVI port display outputs.

Another novelty that caught our eye is the LED Mode Switch button on the back, which will probably change the LED mode for Sapphire LED logo or completely turn it off.

The new Sapphire RX 480 Nitro+ OC is already listed at Overclockers.co.uk site with a pre-order price of £249.95. According to earlier information, custom Radeon RX 480 graphics cards are expected to become available should be available sometime later this month. 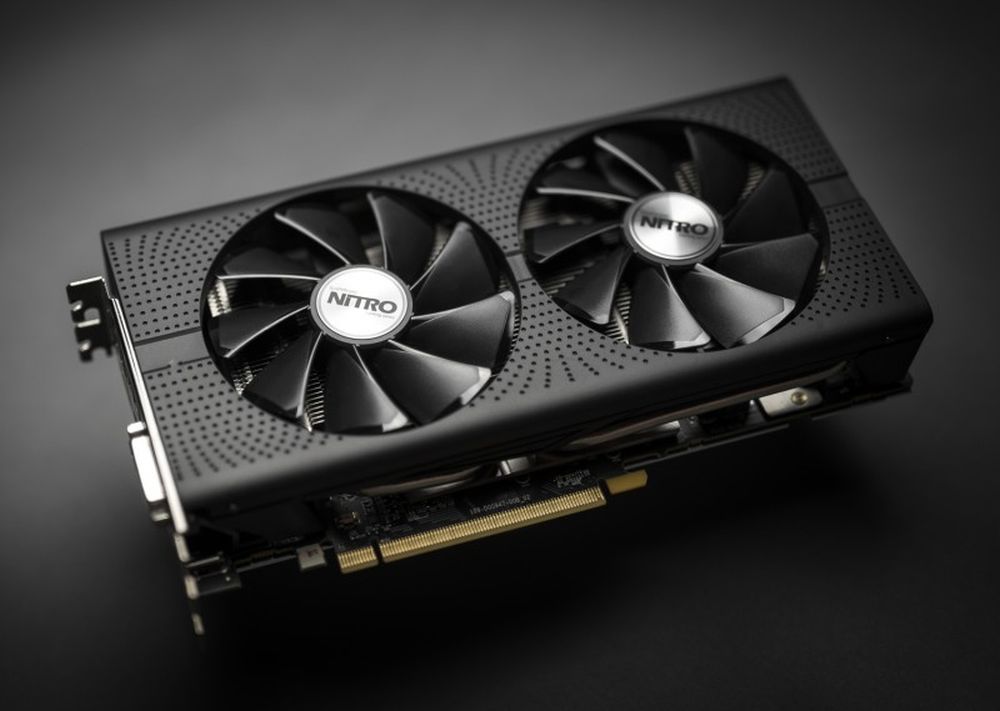 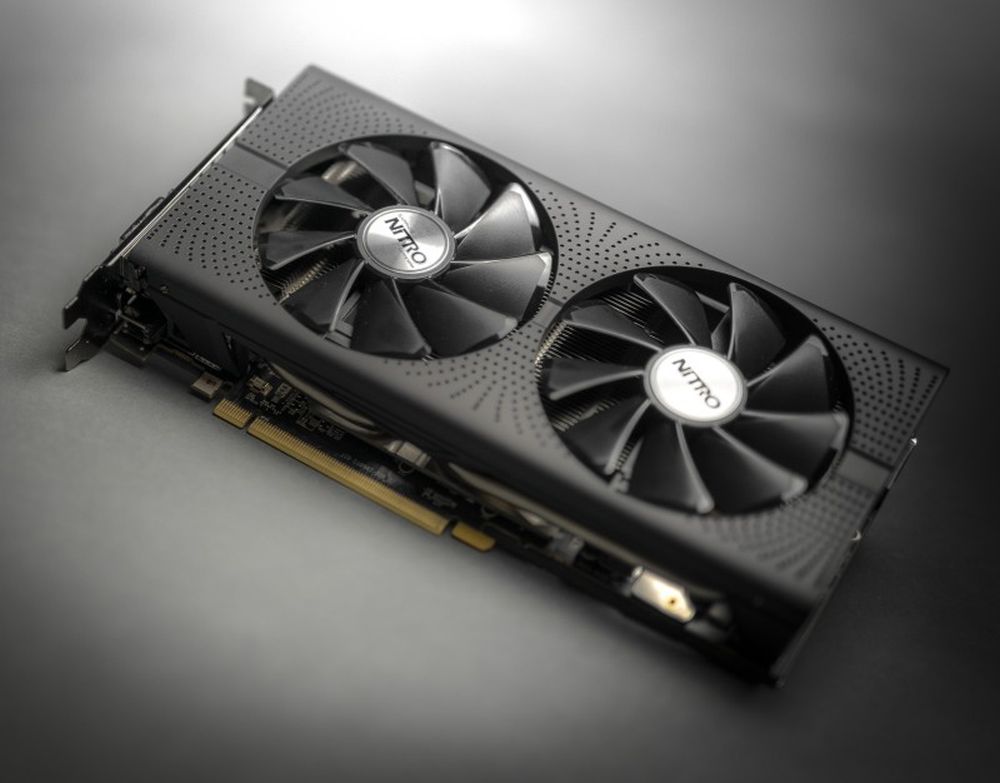 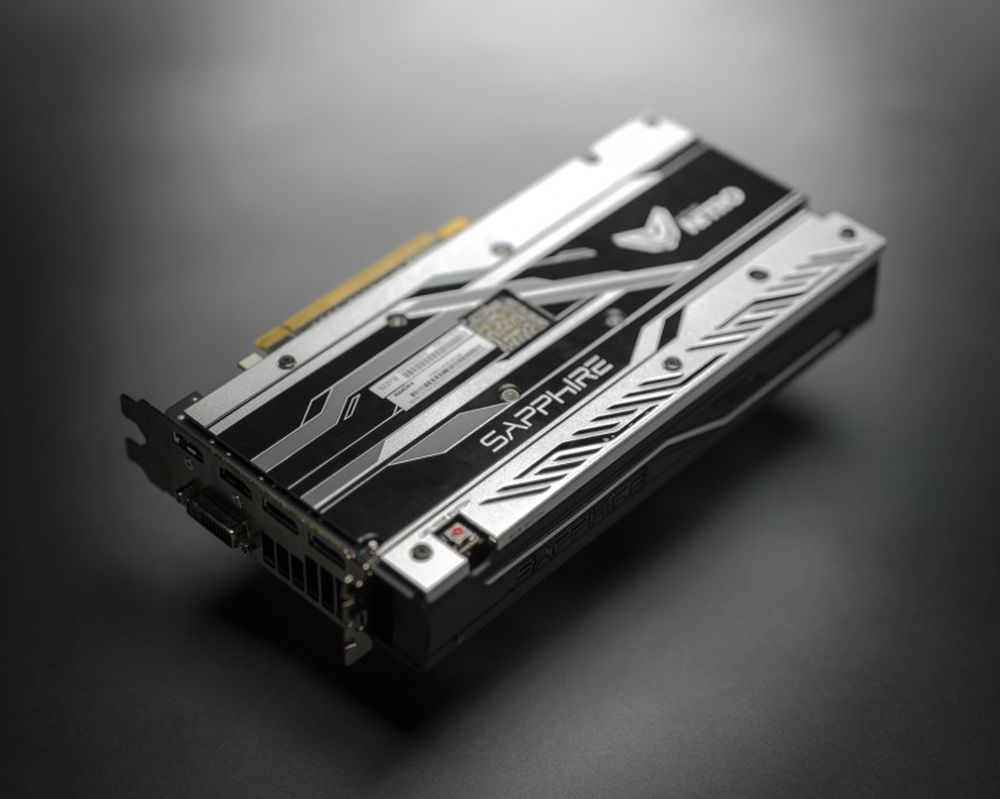