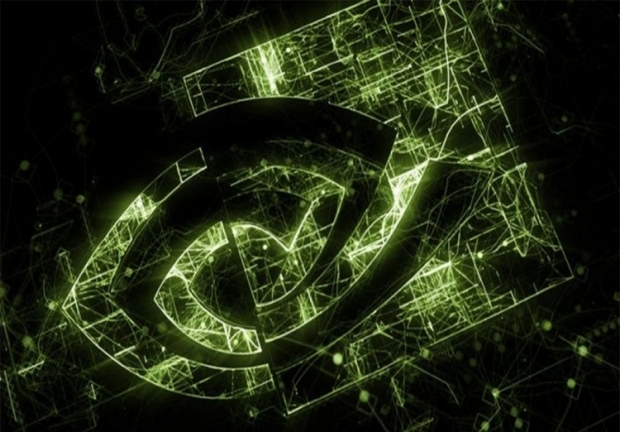 One to have for Battlefield 1 Beta and WOW:Legion

Following the launch of Battlefield 1 Open Beta, which became available to some today, as well as the launch of World of Warcraft: Legion and some other games, Nvidia has released its newest Geforce 372.70 WHQL driver which promises to bring optimizations for these games and some other fixes.

Available for Windows 10, Windows 8.1, Windows 8 and Windows 7 OS in both 64-bit and 32-bit versions, the new driver supports all Nvidia desktop and notebook GPUs since the Fermi-based Geforce 400 series.

According to the release notes, the Geforce 372.70 WHQL driver is primarily a Game Ready driver for World of Warcraft: Legion, Battlefield 1: Open Beta, Deus Ex: Mankind Divided, and the recently launched Steam version of Quantum Break. The new driver does not add any new SLI profiles but it does add/update 3D Vision profiles for Battlefield 1 and Deus Ex: Mankind Divided games.

In addition to providing the optimal experience for that list of games, the  Geforce 372.70 WHQL drivers also enable Fast Sync for Maxwell GPUs and the Extended, Clone, and Surround multi-monitor configurations

It also fixes some problems seen in Fallout 4, fixes the high DPC (Deferred Procedure Call) latency after upgrading to Geforce GTX 1080, which is also available for multi-GPU systems and fixes corruption seen when certain SD videos are upscaled to full screen after a driver update.

As always, you can download the driver for your appropriate OS over at Nvidia's driver page or automatically via Geforce Experience software.