Nvidia goes for it 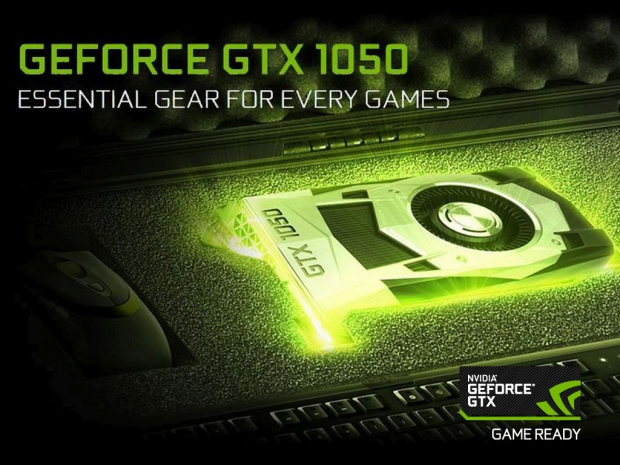 Both coming to retail/e-tail on October 25th

Nvidia has apparently moved its schedule forward and has officially announced its two new Geforce 10-series graphics cards, the Geforce GTX 1050 Ti and the Geforce GTX 1050, based on the smallest Pascal-architecture GP107 GPU and bringing more performance to gamers on a budget and those looking to play MOBA titles.

As rumored earlier and now confirmed by Nvidia, the Geforce GTX 1050 Ti is based on a fully-enabled GP107 Pascal GPU with 6 Streaming Multiprocessor (SM) clusters adding up to 768 CUDA cores, 48 TMUs and 32 ROPs. Nvidia has decided to equip the GTX 1050 Ti with 4GB of GDDR5 memory on a 128-bit memory interface. According to provided specifications, the GPU on reference versions works at 1290MHz base and 1392MHz GPU Boost clock while memory ends up clocked at 7.0GHz, adding up to 112GB/s of memory bandwidth.

The Geforce GTX 1050 is based on a cut-down version of the same GP107 GPU, featuring 5 streaming multiprocessor (SM) clusters, ending up with 640 CUDA cores, 40 TMUs and same 32 ROPs. The reference GTX 1050 will come with 2GB of GDDR5 memory on the same 128-bit memory interface but we expect some partners to come up with 4GB versions.

The Geforce GTX 1050 is also clocked a bit higher so it works at 1354MHz for the GPU base and 1455MHz for the GPU Boost clocks but there will be plenty of custom factory-overclocked versions which will push those clocks even higher. The memory works at the same 7.0GHz, leaving it with the same 112GB/s of memory bandwidth. 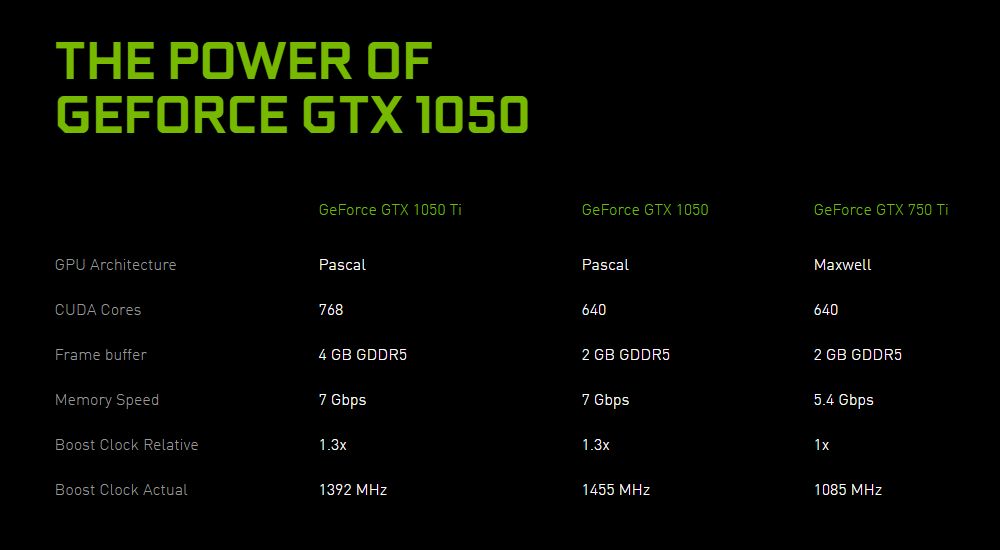 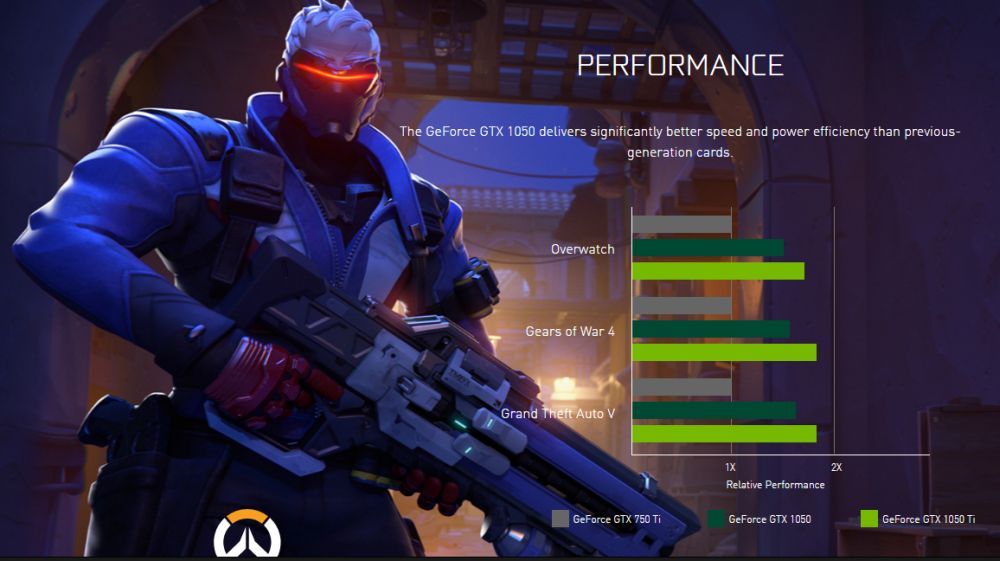 Nvidia AIB partners will come up with custom versions from day one and plenty of them have already announced their entire lineups with some even featuring high-end dual-slot dual-fan cooling solutions.

Last modified on 19 October 2016
Rate this item
(6 votes)
Tagged under
More in this category: « AMD rumoured to be revising Polaris AMD plans new VR projects »
back to top