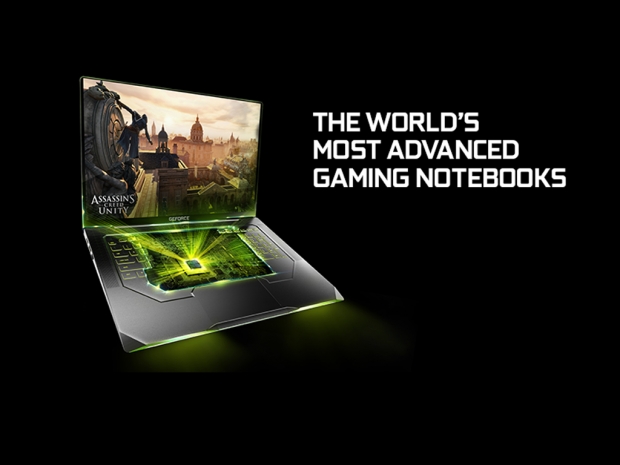 It seems that Nvidia is preparing yet another mobile GPU and according to early details, it could be up to 10 percent faster than GTX 970M. Well, good so far.

According to the details provided by the Laptopmedia.com site, the upcoming Nvidia Geforce GTX 1050 Ti for notebooks will be based on Pascal GPU and pack 768 CUDA cores, 32 ROPs, 64 TMUs and 4GB of GDDR5 memory paired up with a 128-bit memory interface, for a total memory bandwidth of 112.1 GB/s.

While it could replace the earlier available Geforce GTX 960M and 965M GPUs, it will offer significant performance improvements and is even up to 10 percent faster when compared to the GTX 970M in 3DMark Cloud Gate, Fire Strike and Unigine Heaven 4 benchmarks.

According to the same report, the GTX 1050 Ti for notebooks is expected sometime early next year or late this year maybe.

Last modified on 02 November 2016
Rate this item
(11 votes)
Tagged under
More in this category: « EVGA has problems with GTX 1080/1070 FTW Futuremark unveils the VRMark »
back to top