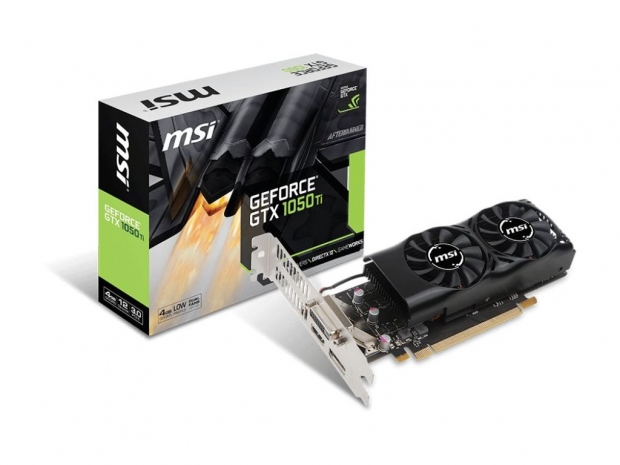 Based on a custom half-height PCB, the MSI GTX 1050 Ti 4GT LP uses a dual-slot cooler with two 50mm fans cooling a rather hefty heatsink.

As it only draws power from the PCIe slot and had to keep the 75W TDP, MSI had to stick to reference 1290MHz GPU base and 1392MHz GPU Boost clocks. It also comes with 4GB of GDDR5 memory, paired up with a 128-bit memory interface and clocked at 7000MHz as well as features standard DVI, HDMI and DisplayPort outputs.

Unfortunately, MSI did not reveal any details regarding the price or the availability date but we are sure that this one will catch a lot of attention in the HTPC market. 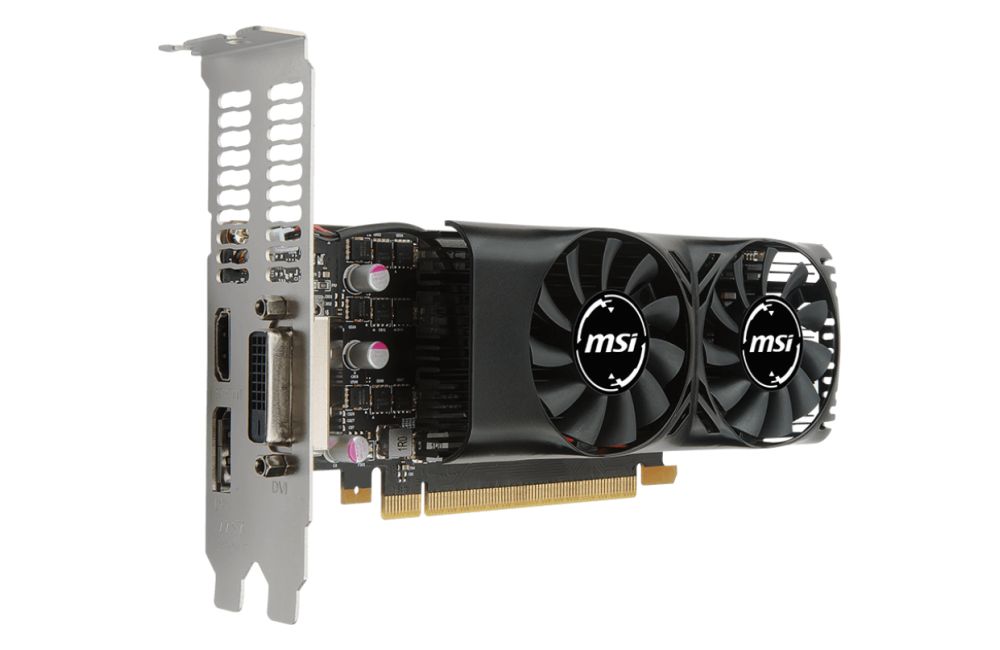 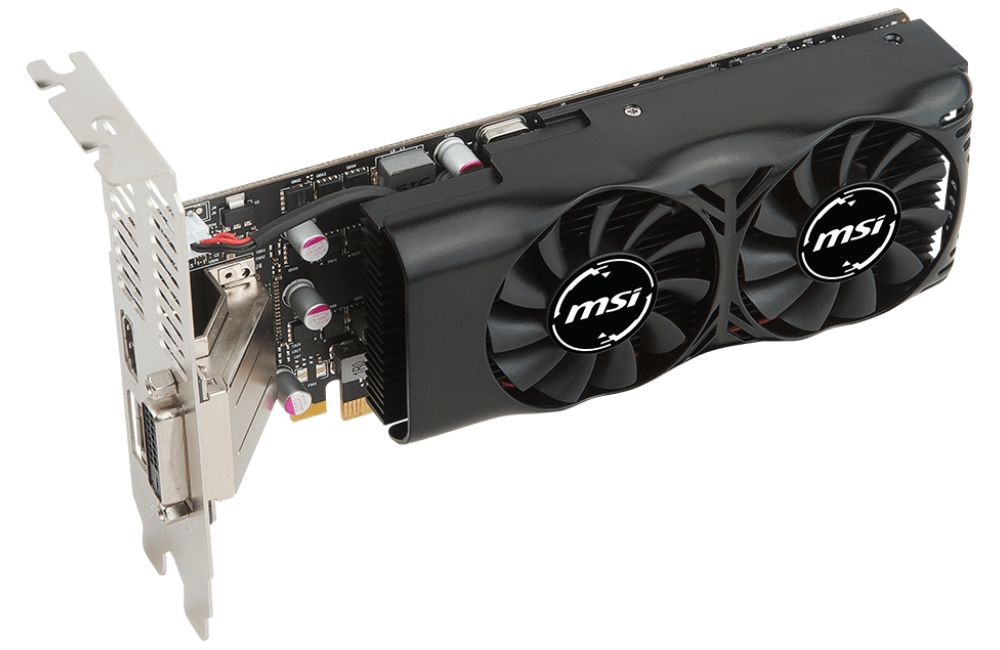