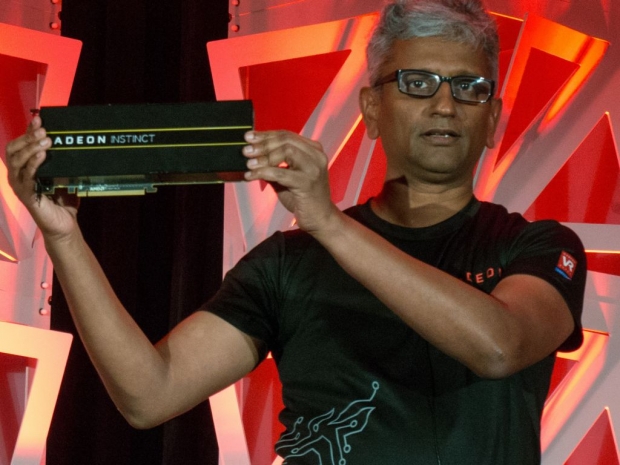 AMD's next-generation Vega GPU is coming soon and according to the newest information, it packs enough punch to run Doom at 4K/UHD resolution at almost 70 FPS.

Revealed in a set of pictures published by Golem.de, the Vega GPU, with 687F:C1 device ID and 8GB of HBM2 memory was running Doom at 4K/UHD resolution and Ultra settings, scoring an average of 68 FPS.

Bear in mind that this is probably an early engineering sample of the Vega GPU based graphics cards and probably has early Alpha stage drivers so the result should be even higher when it finally hits the market, sometime in Q1 or even Q2 2017.

As expected, Vulkan API was enabled, which probably pushed the score a bit higher. The 68 FPS result puts it ahead of the Geforce GTX 1080 Ti and close to the Titan X.

Apparently, AMD did not share a lot of information regarding the prototype, but some information suggests that it will provide compute performance of 25 TFLOPs (FP16) and 12.5 TFLOPs (FP32).

In any case, it appears that Vega GPU is on track and should be eventually coming to the market, although AMD was not keen to reveal a lot of precise details. 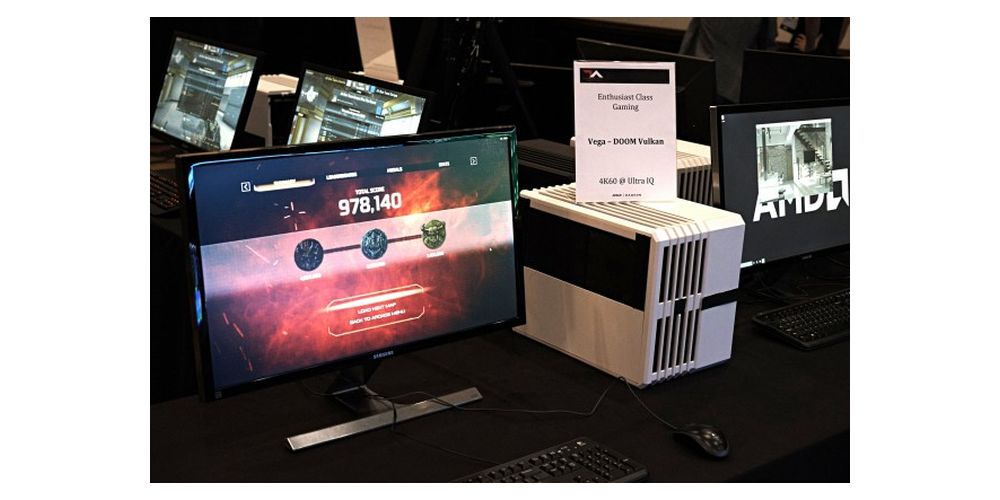 Last modified on 12 December 2016
Rate this item
(24 votes)
Tagged under
More in this category: « Foxconn and Sharp set-up TV factory in China Daydream VR gets Netflix support »
back to top