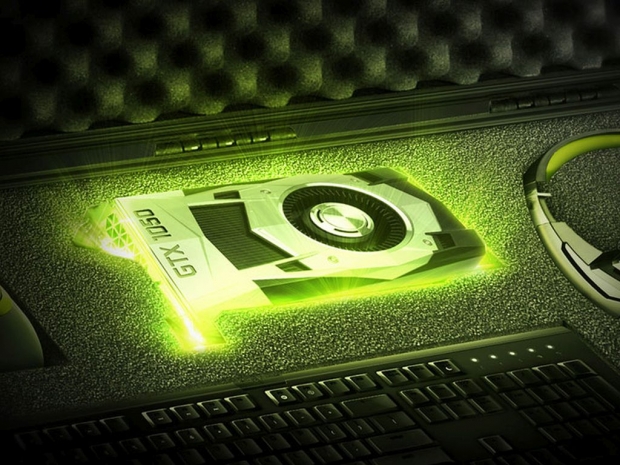 Coming to notebooks with higher clocks

Although we have already had most of the details thanks to an earlier leak, Nvidia has now officially unveiled its new mainstream notebook GPUs, the Geforce GTX 1050 Ti Mobile and the GTX 1050 Mobile. 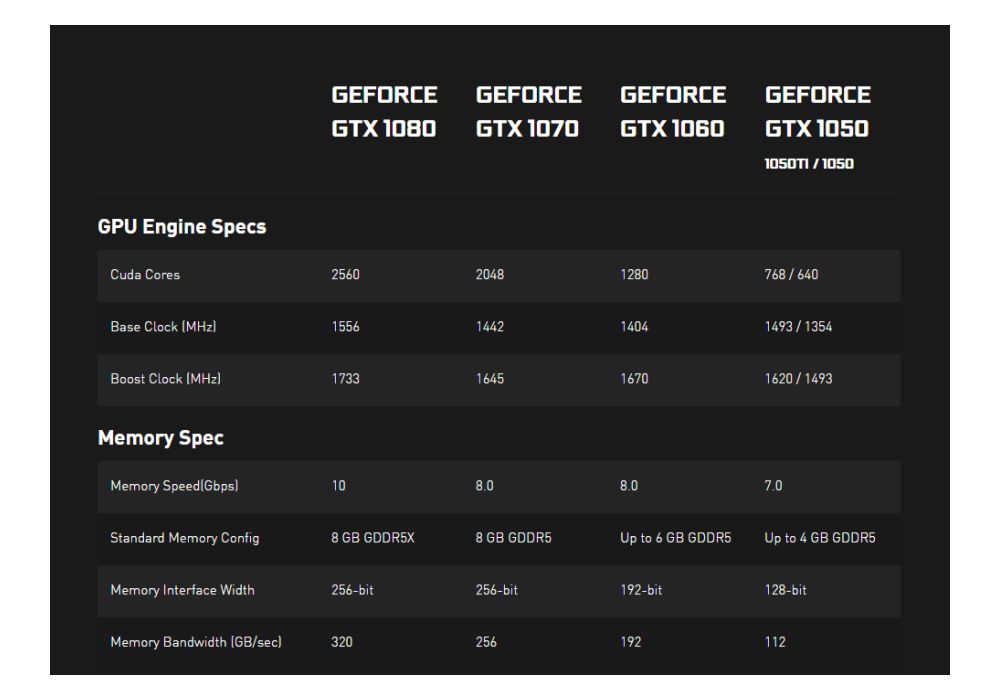 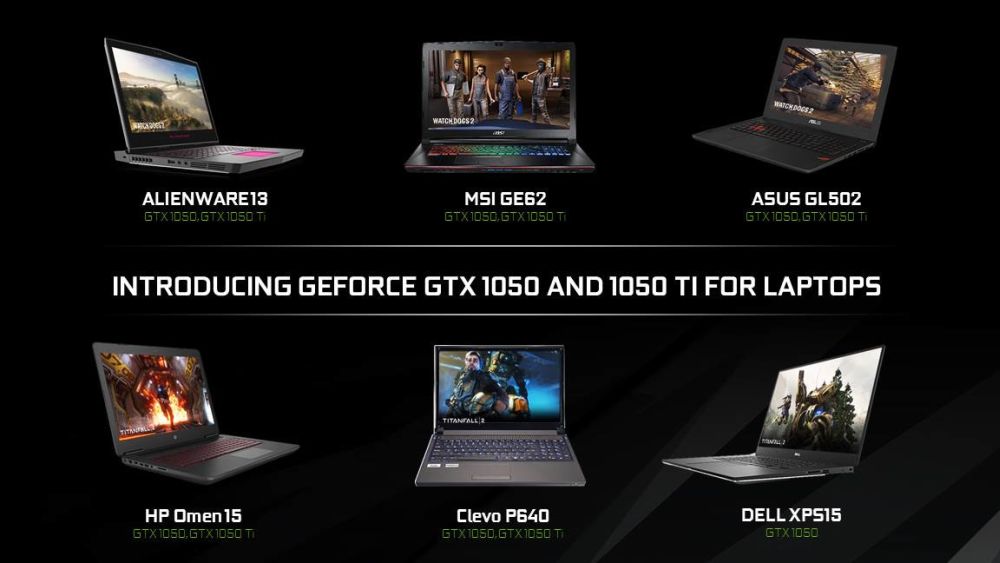