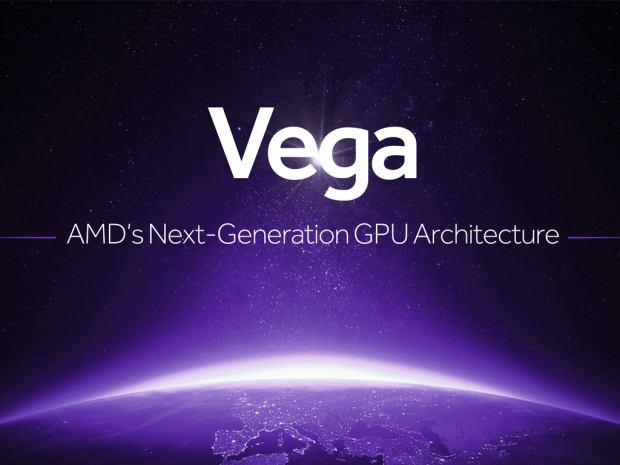 AMD has released a new teaser video which shows the Doom game running on the new Vega GPU.

While AMD has released some details regarding the Vega architecture, including higher IPC, improved load balancing, over 2x peak throughput per clock, HBM2, and more, it still did not reveal any specific details regarding the actual products, other than it will cover gaming, compute, and workstation markets.

Of course, this did not stop AMD from teasing the gaming product even further by releasing a video which shows the unknown Vega-based graphics cards running Doom game at 4K/UHD resolution with maximum details.

As seen in the video below, the system was more than capable of rendering the game well above 60 FPS, with Vulkan API enabled, of course.

Hopefully, it won't be long before we see some actual details regarding the Vega-based Radeon lineup, as AMD has promised these will be coming in H1 2017.