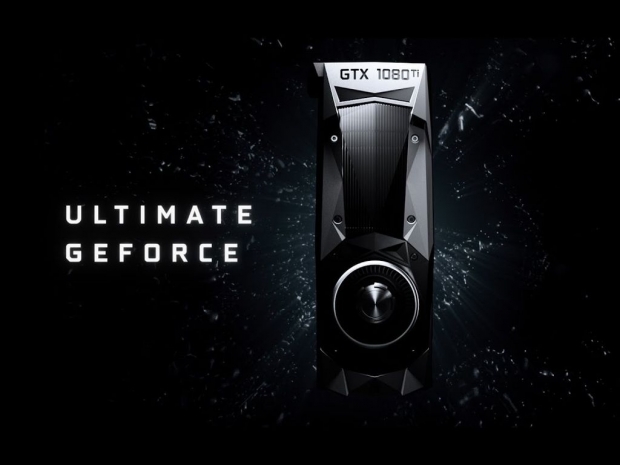 Nvidia officially unveiled the new Geforce GTX 1080 Ti at the GDC 2017 show last week but today, we get to check out the first reviews of this GP102-equipped beast, and it appears that this is currently the fastest graphics card in our solar system and offers Titan X performance for a fraction of the price. 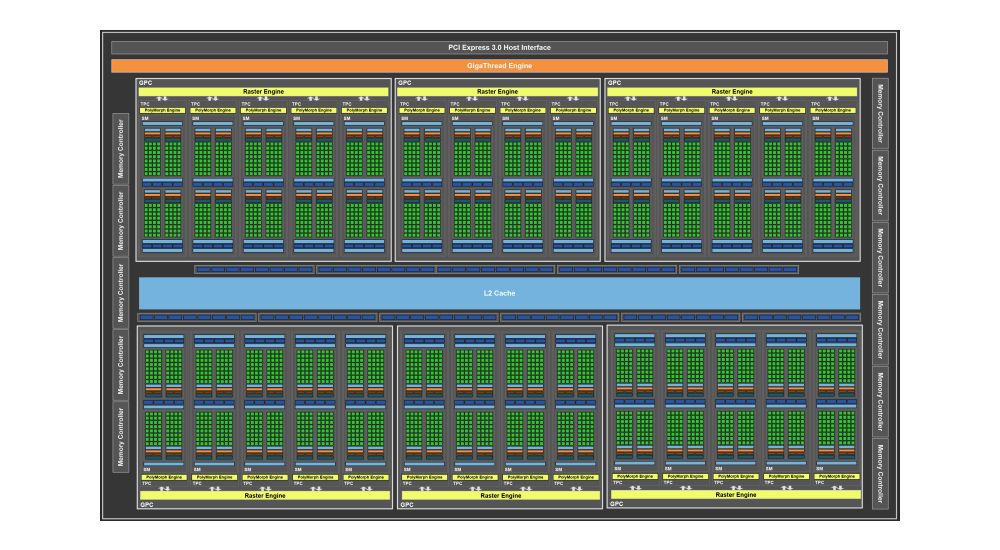 The reference (Founders Edition) GTX 1080 Ti works at 1481MHz GPU base and 1582MHz GPU Boost clocks, which is enough for it to hit 11.3 TFLOPs of compute performance.

According to some of the first reviews, which you can find below, including our own, the new Geforce GTX 1080 Ti is definitely the fastest consumer-oriented graphics card on the market, outperforming the GTX 1080 by anywhere between 25 and 35 percent (depending on the game and resolution), especially at higher resolutions, and offers performance of the Titan X at a fraction of the price.

According to those same reviews, Founders Edition reference cooler is a bit of let down as it is the weakest point of the GTX 1080 Ti but, luckily, custom versions are just around the corner and should be available from various partners as of next month. 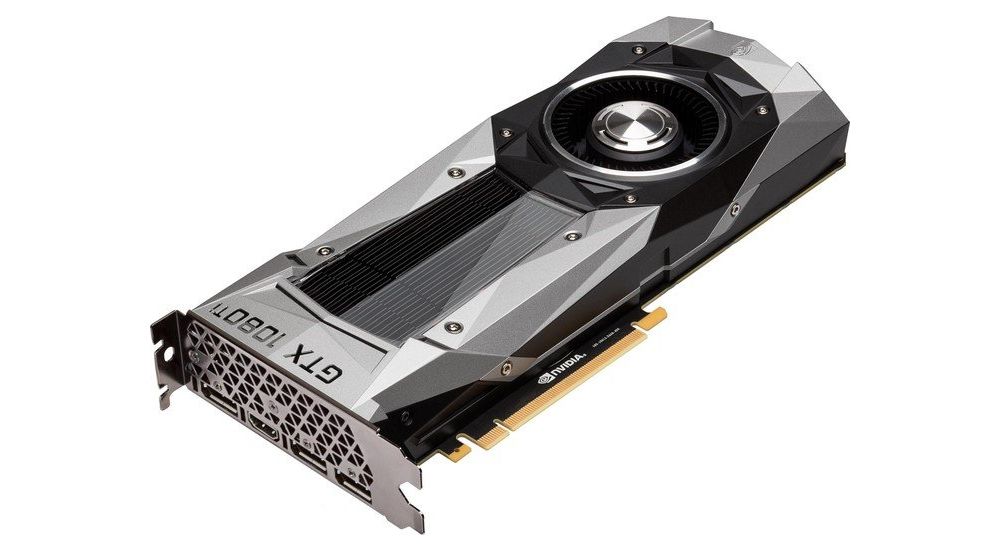 Priced at US $699 (€819), the GTX 1080 Ti is still an expensive graphics card, but unlike the Titan X, it is in a reasonable budget range for those looking for the fastest graphics card on the market and at US $499, the GTX 1080 is now even more interesting and puts a lot more pressure on AMD's current Radeon lineup.

Nvidia still holds the fastest graphics card throne and AMD's current fastest graphics card, the Fury X, is up to 40 percent slower than the GTX 1080 Ti. The upcoming Vega, the brightest star in the Lyra constellation and AMD's upcoming response, might as well be 25 light-years away from the Sun as it is unlikely we will see it before Computex 2017, giving Nvidia plenty of time to enjoy that throne.

Hopefully, AMD's Vega GPU will live up to its name and provide decent competition to Nvidia but for now, Pascal reigns supreme.

Below are some links to other sites and our Geforce GTX 1080 Ti review is live as well.

Last modified on 09 March 2017
Rate this item
(0 votes)
Tagged under
More in this category: « Gigabyte teases GTX 1080 Ti Aorus Nvidia gets onto Microsoft's cloud »
back to top