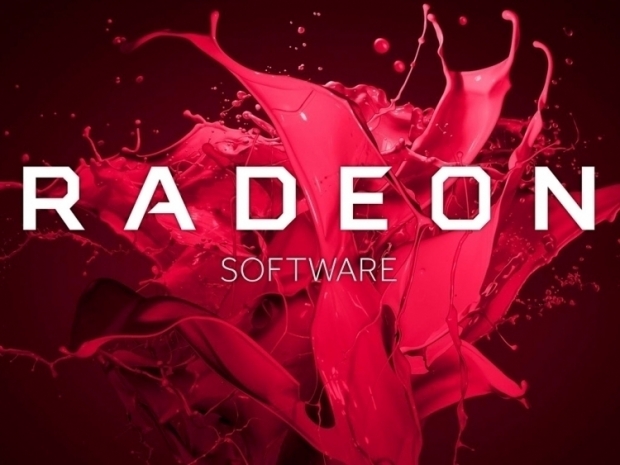 One to have for Mass Effect Andromeda

In addition to Mass Effect Andromeda optimizations, the new Radeon Software Crimson ReLive 17.3.2 Beta driver also fixes texture corruption in The Division on DirectX 12 as well as texture flickering or a black screen in game menus in For Honor on multi-GPU configurations.

The release notes also provide a list of known bugs for both the driver as well as Radeon ReLive component, which will hopefully be fixed with the next major driver update.

Available for Windows 7 and Windows 10 in both 32-bit and 64-bit versions as well as Windows 8.1 in 64-bit version, the new Radeon Software Crimson ReLive 17.3.2 Beta driver, along with the full release notes, can be found over at AMD's support page. Of course, the new driver is also available for automatic download via AMD's new Radeon Settings.