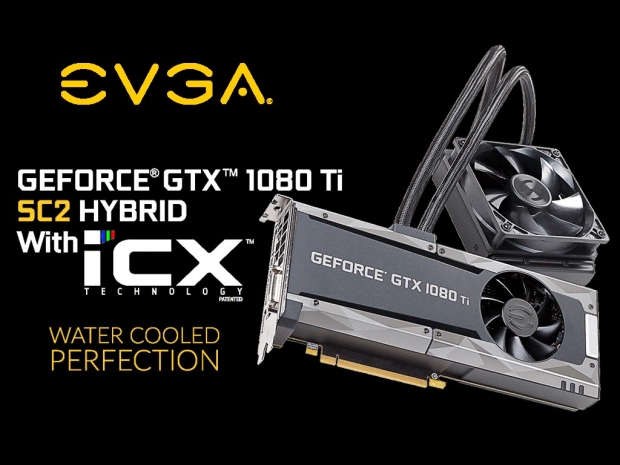 With a PCB similar to the GTX 1080 Ti SC2 (Elite), the new GTX 1080 Ti SC2 Hybrid comes with a 7+2-phase VRM, drawing power from 8+6-pin PCIe power connectors as well as nine separate thermal sensors around the PCB, including memory and VRM sensors.

The new GTX 1080 Ti SC2 Hybrid comes with a whole new Hybrid cooler, featuring and all-in-one, self-contained, liquid cooler with copper base, dedicated memory plate, which makes direct contact with the cooling block, and a built-in 120mm radiator. The standard dual-slot blower fan should keep the VRM well cooled and it also comes with a full-cover backplate, which should both provide rigidity as well as keep the backside cooler. Since it features EVGA's iCX technology, it also comes with a full control of the cooler by using EVGA's Precision XOC software.

According to EVGA, both the GPU and the memory should be much cooler compared to a standard Geforce GTX 1080 Ti, by over 30 degrees. 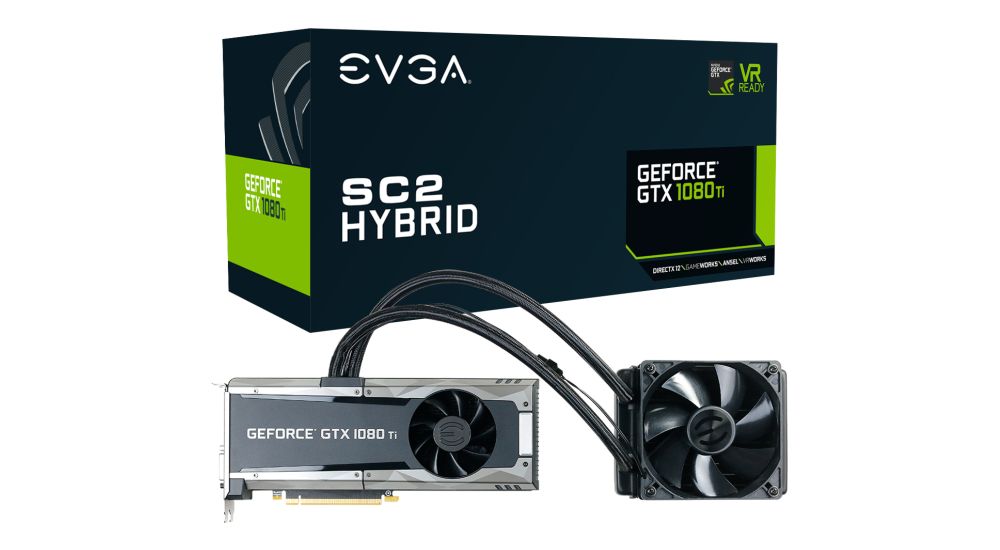 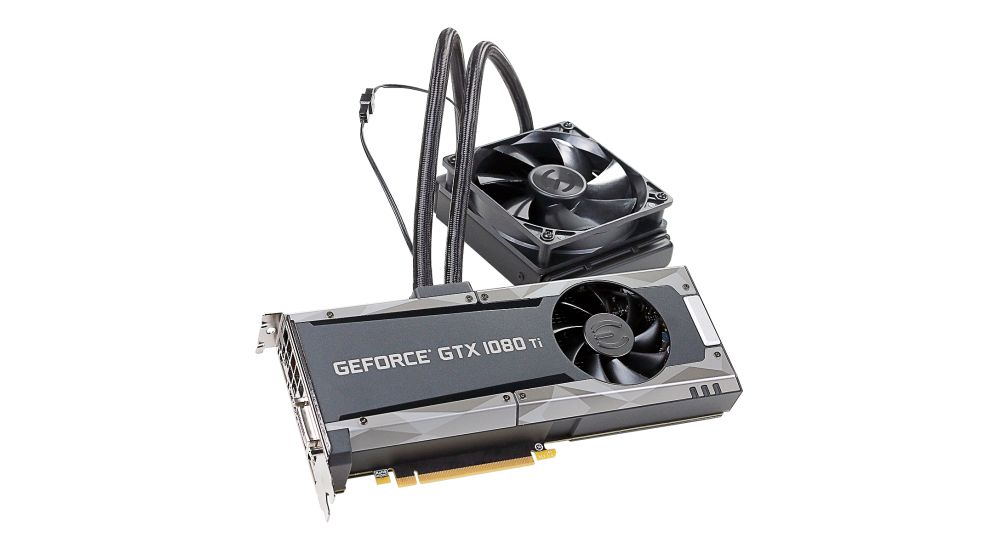 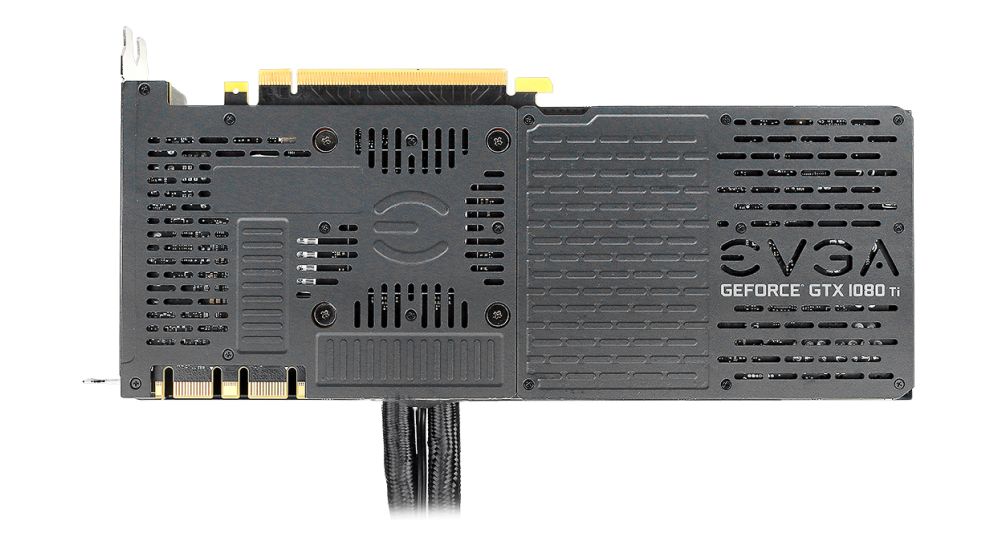 Last modified on 03 May 2017
Rate this item
(1 Vote)
Tagged under
More in this category: « AMD says Vega is on track for launch in Q2 Imagination revolts against Apple overlords »
back to top