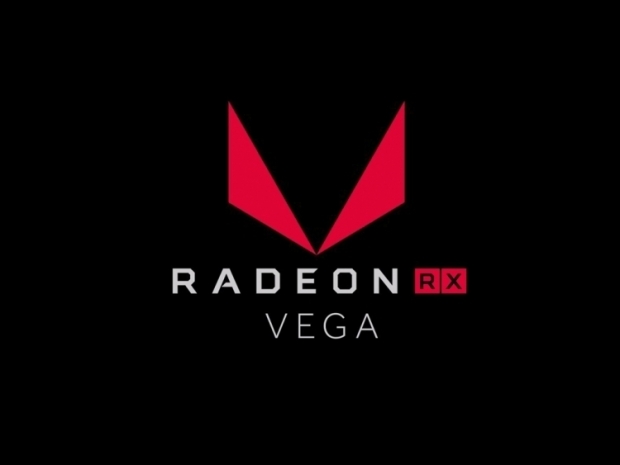 A big update to the Digital Rendering Manger (DRM) in Linux 4.12 kernel, which adds initial Radeon Vega support, has left us with possible specifications for that same upcoming AMD flagship GPU.

Other driver entries also suggest that each shader engine also has two Asynchronous Compute Units, one render back-end and 16 ROPs, which means that Vega will end up with 64 ROPs.

Combined with up to 8GB of HBM2 and the previously promised 12.5 TFLOPs of compute power, the Vega GPU will finally mean that AMD will have a decent competitor for the high-end graphics card market.

Of course, these specifications, as well as the performance, are yet to be confirmed but we will probably hear more and more as we draw closer to the promised Q2 2017 launch date. As written and promise earlier by AMD, the company will probably launch its new Vega-based graphics cards at Computex 2017 show in late May. 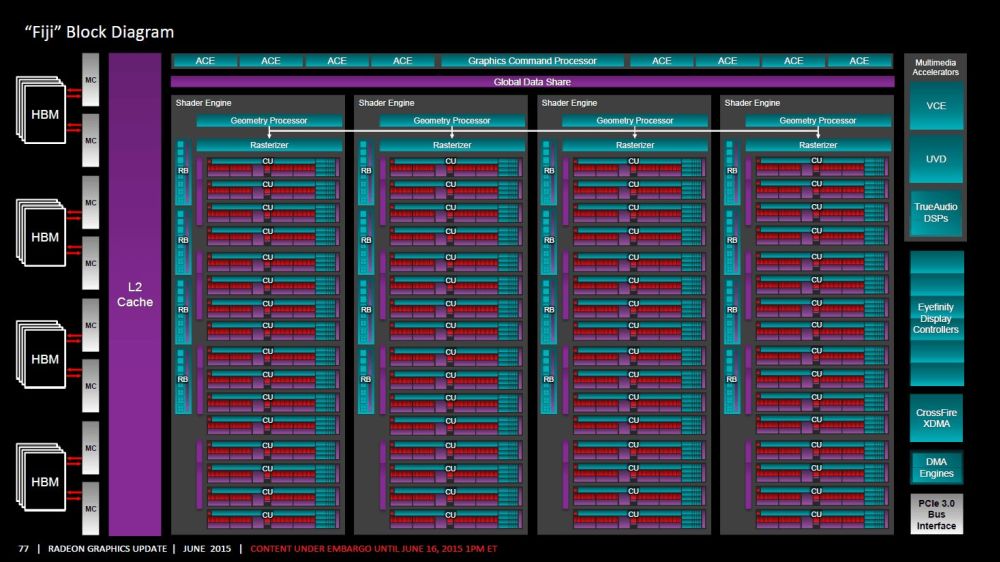 Last modified on 04 May 2017
Rate this item
(0 votes)
Tagged under
More in this category: « Imagination revolts against Apple overlords Nvidia rolls out Geforce 382.05 WHQL driver »
back to top