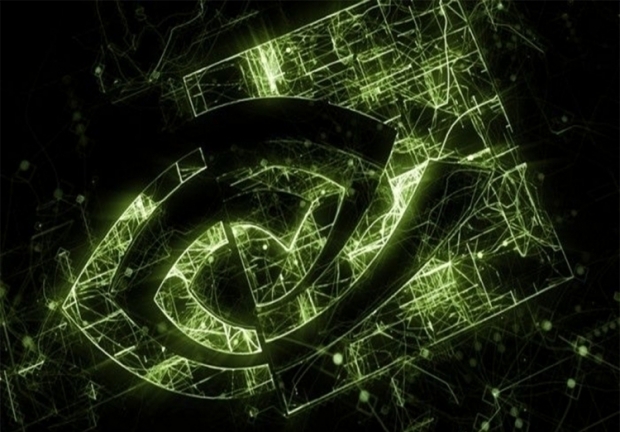 Scheduled to launch tomorrow, on May 17th, the Geforce GT 1030 will be a 35W TDP graphics card aimed at the entry-level market.

Based on the new GP108 Pascal GPU, the Geforce GT 1030 will feature three Streaming Multiprocessor (SM) units for a total of 384 CUDA cores, 24 TMUs and 16 ROPs. Surprisingly, Nvidia opted for a 64-bit wide memory interface with up to 2GB of GDDR5 memory clocked at 6.0GHz, leaving the card with just 48GB/s of memory bandwidth.

Techpowerup.com made a neat diagram of the GPU, showing "all those" SMs and CUDA cores. 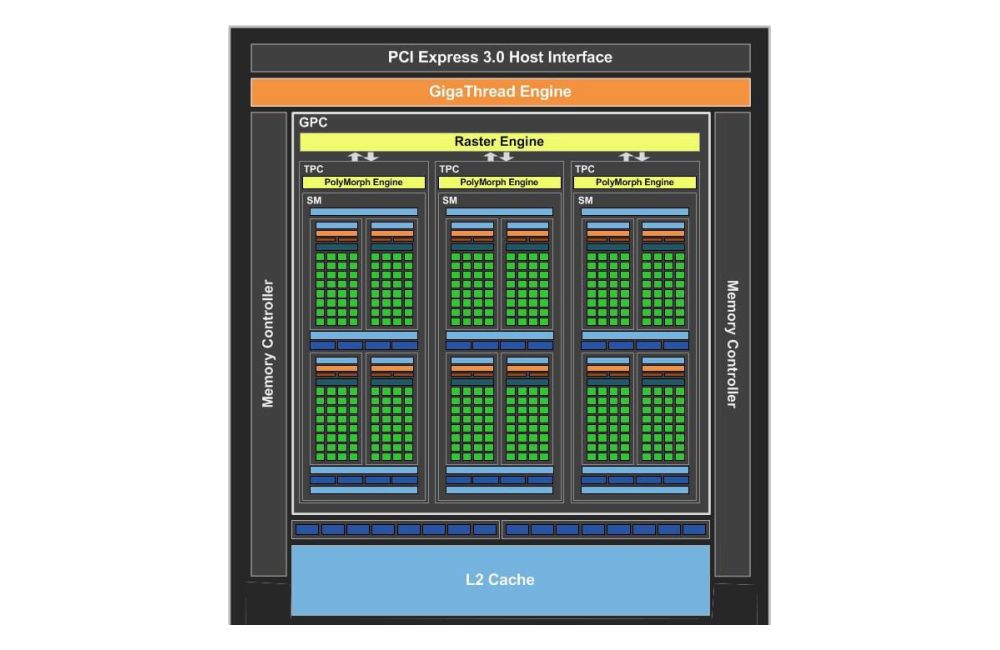 The GPU will work at 1227MHz base and 1468MHz GPU Boost clocks and it will have a 35W TDP, which is way below the 75W provided by the PCIe slot.

Most partners will come up with low-profile PCB design with both active and passive cooling, possible due to a really low TDP.

According to Videocardz.com, the new Geforce GT 1030 will start at RMB ¥450 in China with Nvidia setting a baseline price as low as US $59.99.

Last modified on 17 May 2017
Rate this item
(0 votes)
Tagged under
More in this category: « AMD to announce Vega tonight AMD Navi GPU is based on 7nm process »
back to top