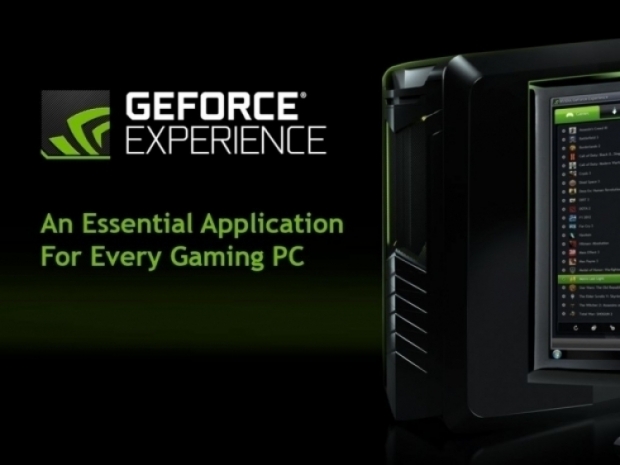 For handful of games

Nvidia has released its latest Geforce 384.94 WHQL-certified Game Ready drivers, which bring optimizations for a couple of games, new or updated SLI and 3D Vision profiles as well as a couple of bug fixes.

There are also a couple of bug fixes which include a fix for GTX 980 SLI i IL2-Sturmovik Battle of Stalingrad, fix for Star Ruler 2 game crash, fix for Mass Effect Andromeda on Titan XP where the HDR can't be enabled from the game, fix for HDR issues with Geforce GTX 1070/1080 in Shadow Warrior 2, fix for Gears fo War 4 freeze with GTX 970, fix for game crash in Watch Dogs 2 on Titan X, fix for DisplayPort issues on Geforce GTX 980, and fix for Windows Store - Channel 9 / rPlay where playback becomes choppy and the application crashes in full-screen mode.

As always, the Geforce 384.94 WHQL Game Ready driver is available for Windows 10, Windows 8.1 and Windows 7 in both 32-bit and 64-bit versions and can be downloaded from the Nvidia driver support page or automatically via Geforce Experience software.

Last modified on 24 July 2017
Rate this item
(0 votes)
Tagged under
More in this category: « AMD RX Vega shows its performance in Budapest AMD selling MXM GPUs to miners »
back to top