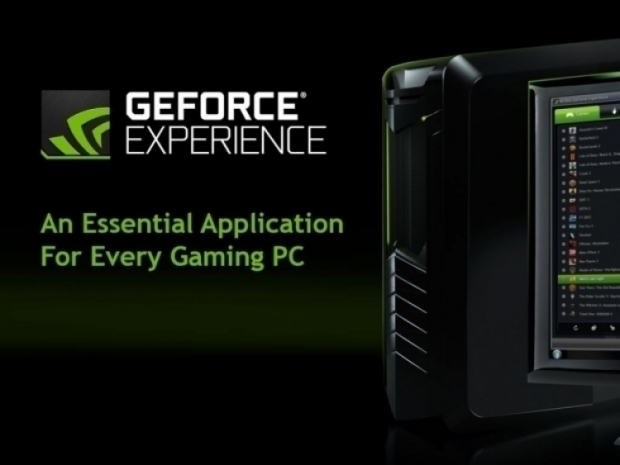 Nvidia also shed some light regarding those Destiny 2 performance improvements over at its own blog. According to the results, the Geforce 388.31 WHQL Game Ready drivers have managed to improve performance in Destiny 2 game by up to 53 percent, depending on the configuration. Nvidia also provided a couple of slides which shows results on Intel Core i7-7820X system at 2560x1440 resolution, which shows an average improvement of 36.4 percent on six different GPU configurations.

At 3840x2160 resolution, these improvements climb up to a solid average of 46.6 percent across four GPU configurations that can actually run the game at that resolution.

The same release notes also list a few minor bug fixes including micro-stuttering issue when GPU monitoring tools are looking at the GPU power, issue with Alienware Amplifier where Nvidia driver could not find compatible graphics hardware, issue with no "set stereoscopic 3D" link available in Nvidia Control Panel on 3D Vision notebooks, and issue with Patter Design Software on notebooks with Geforce GTX 970M GPU where objects drawn in the application were not visible.

You can find new Geforce 388.31 WHQL Game Ready drivers for your OS choice over at Nvidia's support page.

Last modified on 16 November 2017
Rate this item
(0 votes)
Tagged under
More in this category: « Intel and AMD Radeon licensing is feasible Futuremark announces Cyan Room benchmark for VRMark »
back to top