AMD teases us about its Radeon Software Adrenalin Edition driver 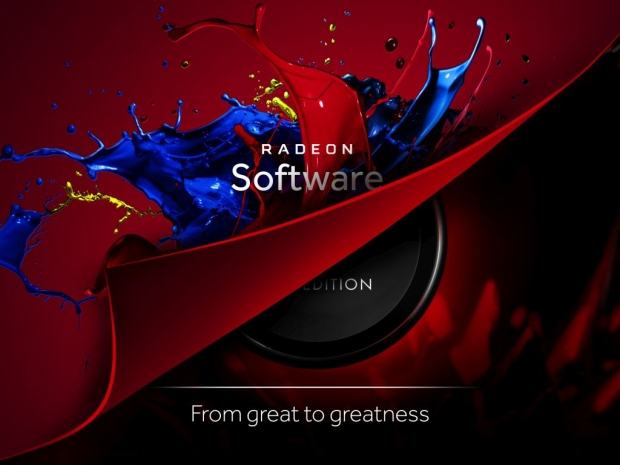 A big update for Radeon Software

AMD has decided to tickle your fancy for and upcoming major driver update - set to arrive by the end of this year.

Called the "Radeon Software Adrenalin Edition" and named after the Adrenalin Rose, the Radeon Software major driver update which is coming in December is rumored to bring plenty of new features and improvements.

The latest rumor, coming from a Twitter user, indicated including an OSD feature which will allow people to monitor FPS, GPU temperature, GPU clock, GPU fan, and other performance details.

AMD was also keen to brag about some of the accomplishments its drivers have managed to achieve during past few years. This includes the highest user satisfaction rating of any AMD software ever with Radeon Software Crimson Edition and the same 90 percent user satisfaction for 12 straight months for the latest Radeon Software Crimson ReLive Edition. Now that's bragging.

AMD certainly deserves a lot of credit as its driver releases have never been better and it appears they have a winning team when it comes to Radeon Software, it seems to Fudzilla.

AMD also noted that Radeon Software has delivered 70 software releases, launch day support for over 75 games, over 50 new or enhanced features and more than 250 million downloads in the past three years.

AMD seems pretty excited about the next major Radeon Software update and we are definitely looking forwards to it.

Last modified on 01 December 2017
Rate this item
(0 votes)
Tagged under
More in this category: « AMD releases Radeon Software 17.11.4 Beta driver AMD nobbles its own GPU cards »
back to top