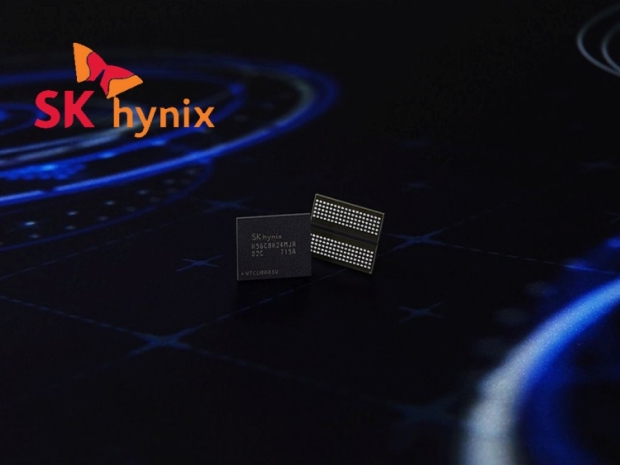 SK Hynix has updated its product lineup listing its own GDDR6 chips as available so hopefully, some it is a big possibility that these will be included in the future graphics cards.

Just a day after Samsung has announced that it has started mass production of its 10nm 16Gb (2GB) GDDR6 chips, SK Hynix has now updated its lineup listing its own GDDR6 chips as available. These are probably the same 20nm 8Gbit GDDR6 memory chips announced back in April last year, although SK Hynix was targeting 16Gbps per pin, which would add up to a 768GBps bandwidth on a 384-bit memory interface.

The entire lineup has an 8Gb (1GB) density and comes in an FCBGA package.

Although SK Hynix GDDR6 chips are somewhat slower and come at half a density, these are still way ahead of GDDR5X memory. Currently, the fastest GDDR5X chips can be found on the Nvidia Titan Xp and these work at 11.4Gbps.

Hopefully, some of these upcoming graphics cards will reap the performance gain of additional memory bandwidth as well as the lower working voltage of the GDDR6 memory chips.