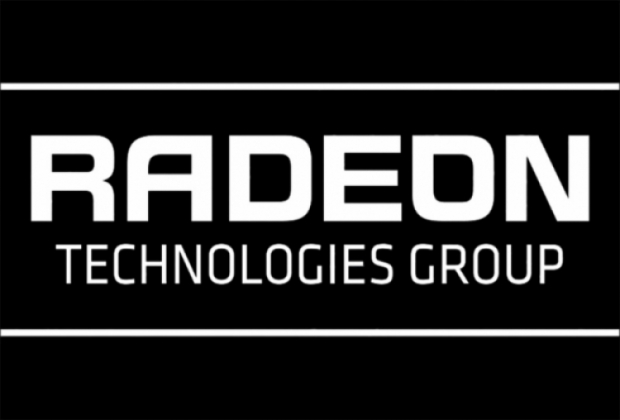 AMD is apparently gearing up for its latest refresh as Radeon RX 500X series product pages have been spotted on its own site.

Spotted by a Reddit user, there are currently pages reserved for RX 580X, RX 570X, RX 560X, and RX 550X and while these are still blank, it is obvious that AMD will soon launch a complete refresh of its entire Radeon RX 500 series graphics cards.

In the same Reddit thread, a representative from Powercolor (Tul) is suggesting that these are pretty much OEM model branding and not a new AIB SKU but there have been rumored that AMD could launch a refresh, or rather a re-refresh, which could end up around five to six percent faster.

On a similar note, the Radeon RX 560X has been spotted in the 3DMark database by Videocardz.com, but other than the name, the tested graphics card was running at the same clock as the standard Radeon RX 560.

Since we did not hear anything about them, we tend to gravitate towards the OEM rebrand claim as AMD needs something to keep OEMs and system integrators happy and Radeon RX 580X always sells better than the RX 580, at least to the general public.

Last modified on 10 April 2018
Rate this item
(0 votes)
Tagged under
More in this category: « Intel's Raja is working on a desktop GPU Vega 7nm is not a GPU »
back to top