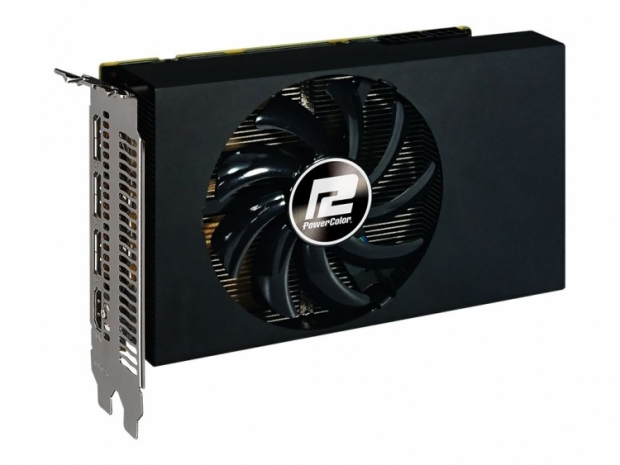 Only Powercolor for now

During its Computex 2018 press conference, AMD took the opportunity to talk about the upcoming Radeon RX Vega 56 Nano graphics card, one that Powercolor announced a while back.

According to our earlier information, Powercolor decided that the Computex 2018 show was the perfect place to launch its RX Vega 56 Nano and AMD was quite keen to mention it during its Computex 2018 press conference.

While it is a bit longer than the Radeon R9 Nano, the Powercolor RX Vega 56 Nano still packs quite a punch for any HTPC, living room gaming PC or even a LAN party SFF PC. It packs 3584 Stream Processors and 8GB of HMB2 800MHz-clocked memory and is pretty much Powercolor's Red Dragon Vega 56 with a shorter cooler. It draws power from a combination of 8- and 6-pin PCIe power connectors, and should be sticking to reference RX Vega 56 clocks.

Powercolor already said that the RX Vega 56 Nano will be available this month, and while the MSRP is set at US $449, the actual retail/e-tail price of RX Vega graphics cards is still pretty high. Unfortunately, AMD did not provide any information whether other AIB partners will be making a Nano version of the RX Vega 56. 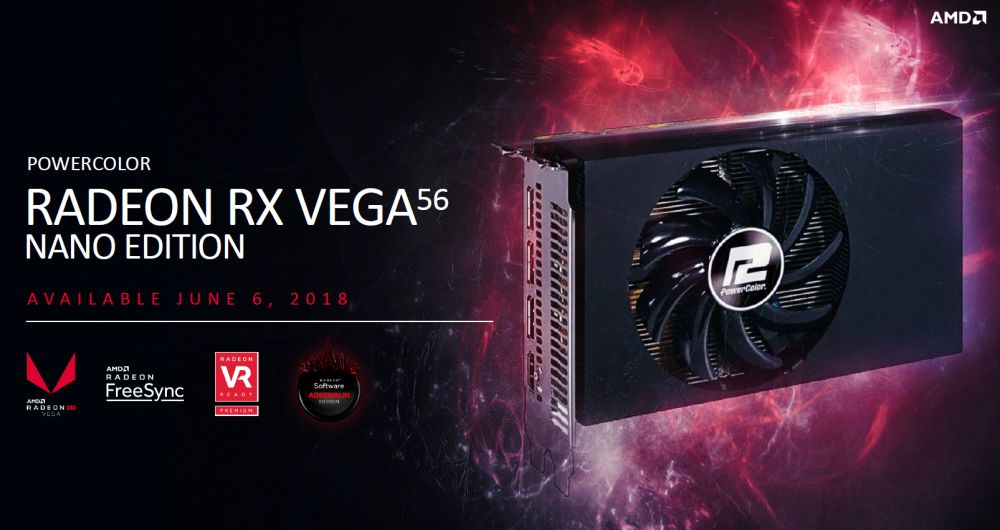 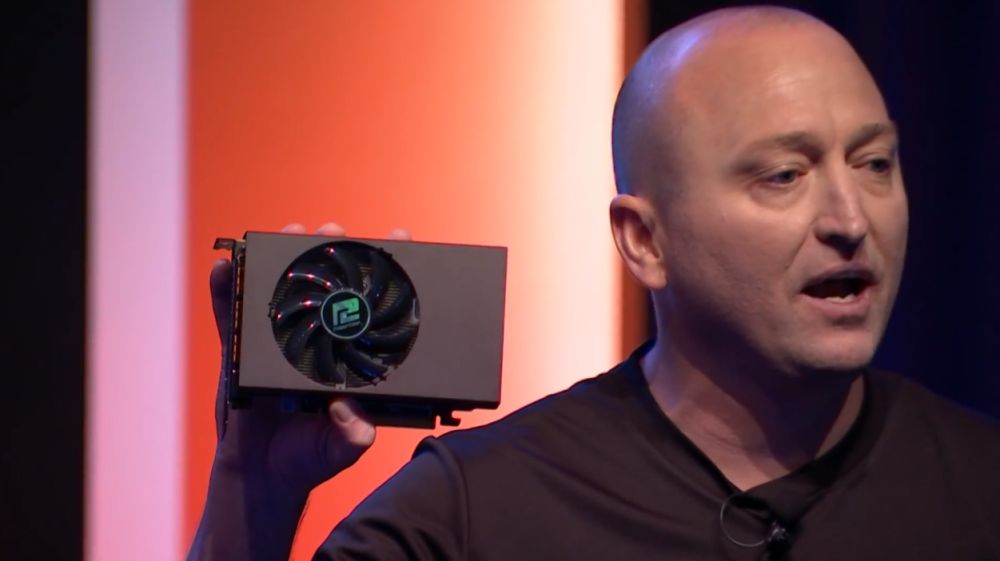